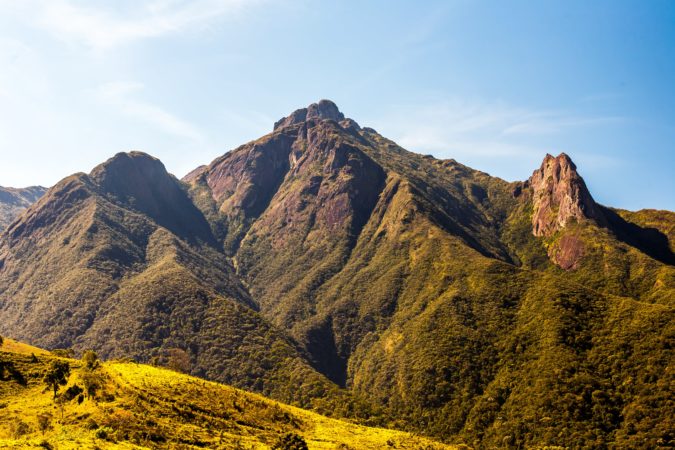 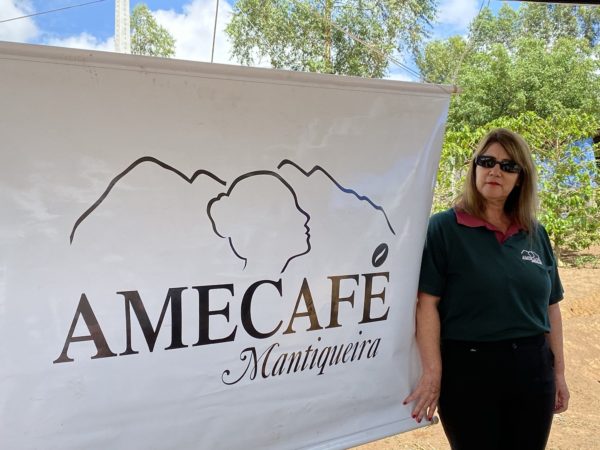 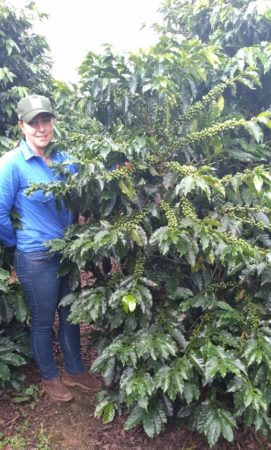 The group came together in 2015, initially with 28 women. Some women came to the group without property of their own, offering their labor, and eventually saved enough to purchase land. The only requirement of membership is that each woman registers for a farmer identification number in her own name — versus her husband’s, as is traditional in Brazil.

As all involved farms are within the Mantiqueira mountain range, the processes of harvest and post-harvest are manual. All the women involved are small producers who have united to improve their quality of life and produce extraordinary coffees. (Several members had winning coffees in the Sixth Annual Forca Cafe Competition.)

The group has a Geographical Indication seal for its coffees, which indicates that the coffees produced in Mantiqueira have unique qualities and features that are attributes of the region. The mountain range rises from the Paraiba do Sul River and extends northeast for nearly 200 miles and a peak heights of nearly 2,800 meters.

While many AMECAFÉ coffees are a blend of members’ coffees, this lot is entirely from AMECAFÉ member Zelia Oliveira, who is part of an HRNS Lambari Project in the Lambari region. In 2019, the Lambari Project producers became the first group of smallholders in the world to receive Rainforest Alliance certification! (This lot, however, wasn’t specifically certified.) In addition to improving the group’s profitability, the certification ensures that they’re compliant with all Brazilian environmental and social protections.

When the group needed a building in which to store their agrochemicals, HRNS donated the money for the cinderblocks. "It was only $100,” an HRNS leader told InterAmerican. “Sometimes people just need a little push between thinking something’s impossible and realizing what they can accomplish."

In another instance, HRNS gave $10,000 for a septic tank project to protect drinking water in the region, which the women had long been concerned about. Now, the women say, they feel they have the tools and knowledge to know how to address such concerns and keep their families and children safe.

One HRNS technician, sharing details about AMECAFÉ with InterAmerican, offered quietly, “The difference between men and women is, when the women learn, they immediately apply the information and improve.”

Plus, one AMECAFÉ producer added, “Women put love in their production."