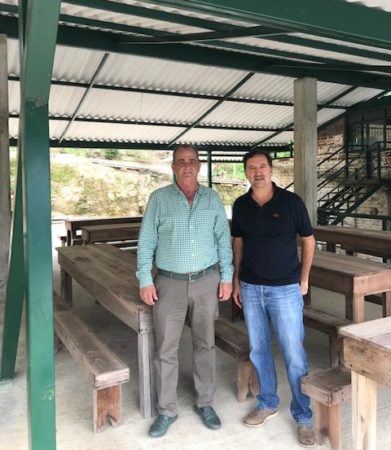 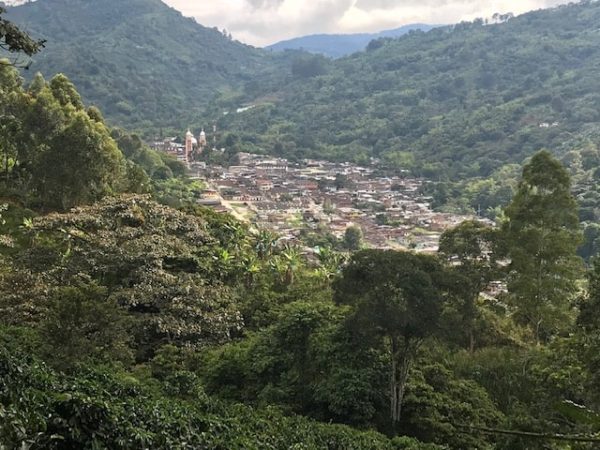 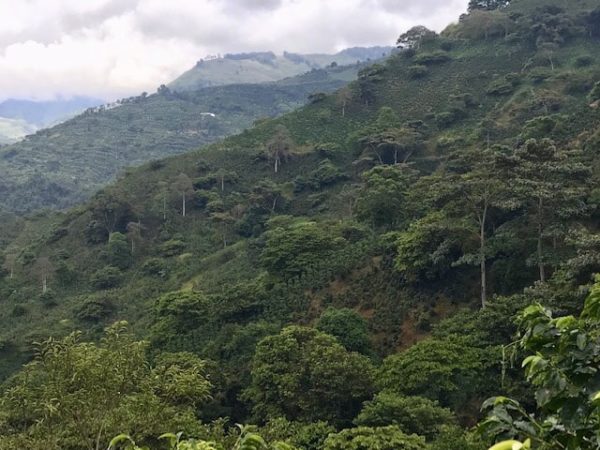 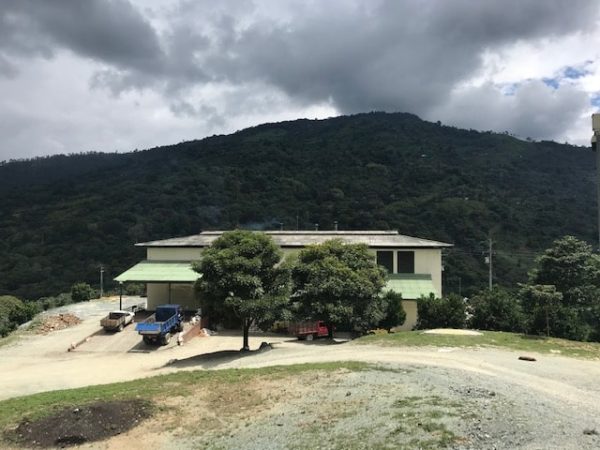 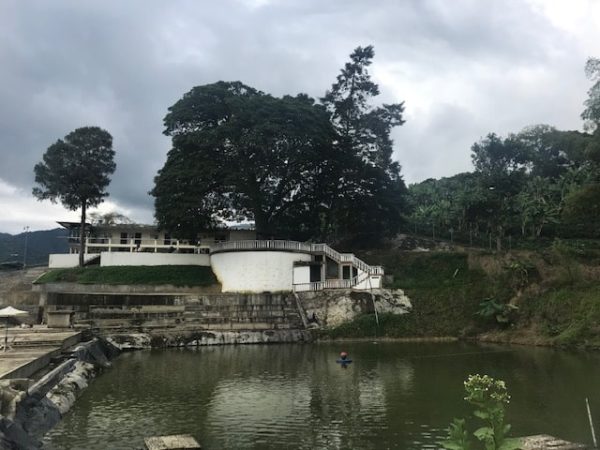 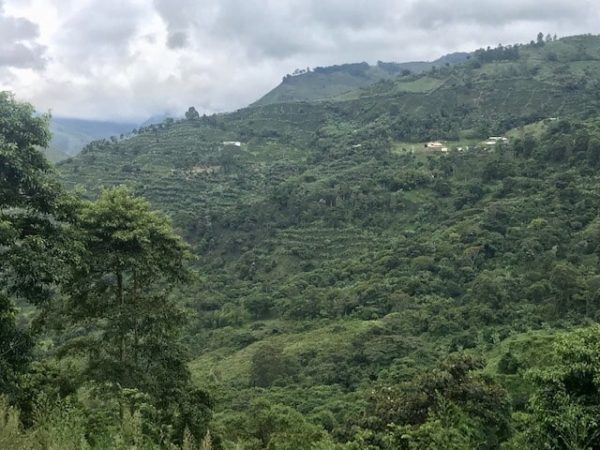 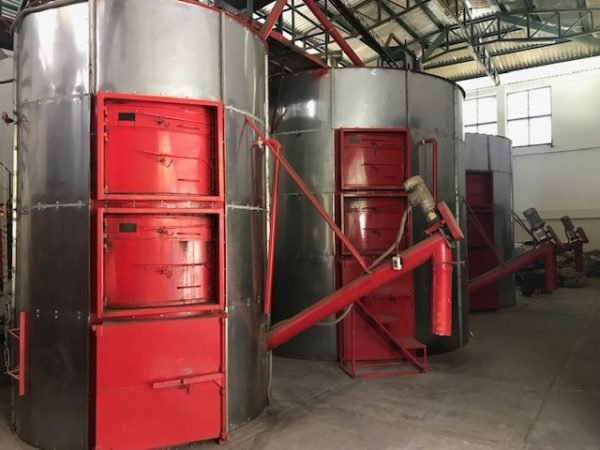 Finca Palmichal is high on the western side of the Central Andes mountain range, near the municipality of Genova, in the department of Quindío. This region went through violent and difficult times during the peak of the guerrilla expansion in the country. But now, after the negotiation between the government and the FARC, there is hope among these communities for many safe and happy years to come.

Producer Atilano Giraldo is the third generation of his family to grow coffee in Quindío, and he grew up working in coffee alongside his father. Gradually, he acquired additional properties, including Finca Palmichal, which he bought from the local Osorio family.

Recently, after years of hard work, and in order to help the development of his region, Don Atilano ran and was elected as a senator in the Colombian parliament representing Quindío.

Quindío enjoys two rainy seasons — one from September to November and another from April to June, which means two flowering periods and therefore two harvests. The latter is considered the mitaca, but production here is evenly split between the seasons and coffee is picked nearly all year long.

Finca Palmichal includes 53 hectares of coffee trees — or approximately 350,000 coffee trees spaced 1 to 1.5 meters apart. Cherry is harvested and brought to a central wet mill nearby, where it’s pulped, left to soak for 10 to 12 hours, washed and then dried in mechanical dryers. The dry parchment is then trucked to a mill in Armenia, about 60 minutes away, where it’s milled and prepared for export.

The mill reprocesses the pulp to later use as organic fertilizer, and water from processing is recycled in drainage tanks before being returned to natural water ways.

Don Atilano has also implemented special programs for women on the farm, and groups of women pickers are always assigned to groups closer to the farm and in the least steep areas, to minimize the distances they need to walk and the weight they need to carry. Our colleagues in Colombia tell us that the camps for the workers are very well maintained and the food that's provided is "excellent."

Captions: Atilano Giraldo (left); the municipality of Genova; the Finca Palmichal farmhouse and the lake behind it; more of the farm, and the mill.