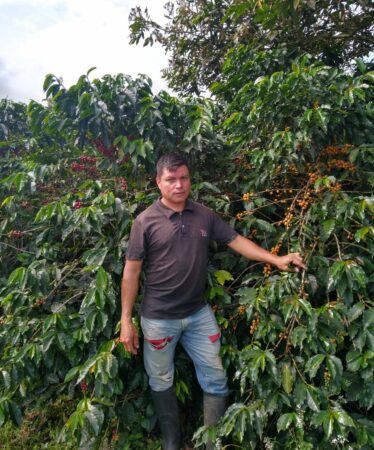 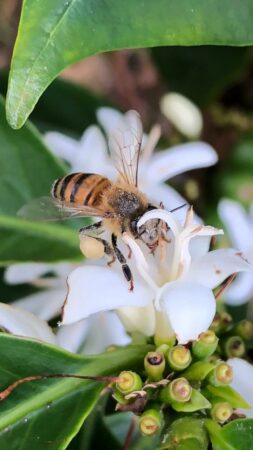 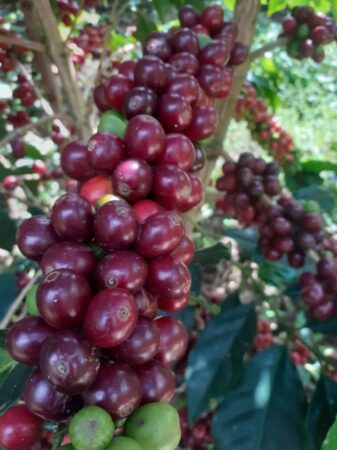 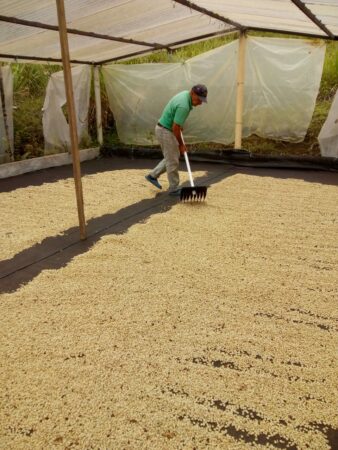 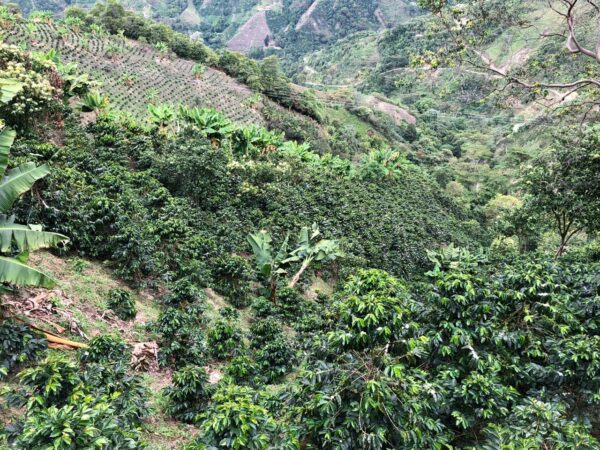 Colombia Magdalena Select takes its name from the Magdalena River, a stunning natural resource near the Palermo Mill, where the final production of this coffee takes place. The Magdalena runs south to north, is nearly 1,000 miles long and 80 percent of Colombia’s population lives on the banks of the river or one of its tributaries. Importantly, it links the interior of the country to the Caribbean Sea.

The Magdalena River Valley is incredibly rich in biodiversity, includes endangered animals and even species found only there, and hosts ecosystems including swaps, wetlands, dry forest and rainforest. The fascinating beauty of the river and the jungle that surrounds it captivated the celebrated Colombian writer Gabriel García Márquez and figure prominently in his work.

Huila, with its 150,000 hectares of planted coffee, represents 17 percent of Colombia’s total coffee-farming land. Most coffee-growing families here are small-scale farmers, with 1 to 5 hectares of coffee that are their primary source of income.

InterAmerican sister company SKN Caribecafé, through its 16 agronomists, works with approximately 4,000 producers in the area, helping them to implement sustainable practices and make informed agricultural decisions.

One such producer is Edilma Garzón. She farms 3 hectares of coffee and has worked with SKN agronomists for many years.

Edilma married a coffee producer, and they had two children. Tragically, her husband passed away when the children were still young, leaving Edilma in an incredibly difficult situation. But not only did she rise up and take control of her farm, she became a leader for her community, promoting better practices for the generational handover of coffee farms and encouraging more women to become coffee-growing entrepreneurs.

Today, Doña Edilma is a respected leader in her community and region, known for her courage and drive.

“For me, coffee is everything,” she says. “It has given me motivation and strength to wake up every day, and it allows me to share my days with other coffee-growing women.”

Magdalena Select is the work of several thousand contributing producers (including Edilma Garzón). After harvest, most farmers begin pulping around 5 p.m., and the beans are then fermented for 18 to 24 hours.

Afterward, they’re dried on patios and raised beds and delivered as parchment to the Palermo mill, where the coffee is sorted, rested and bagged.