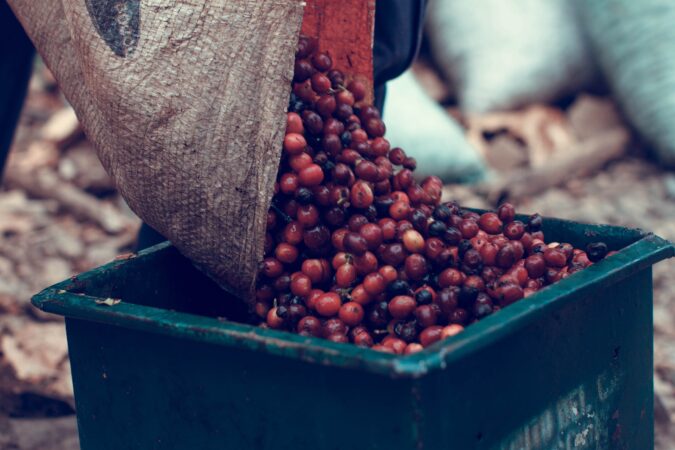 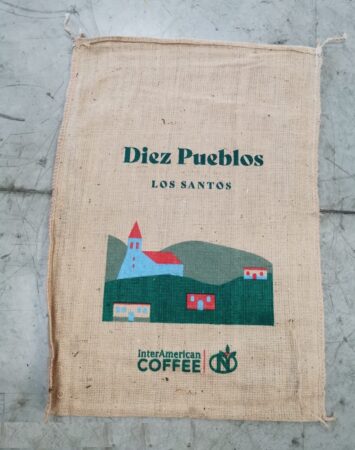 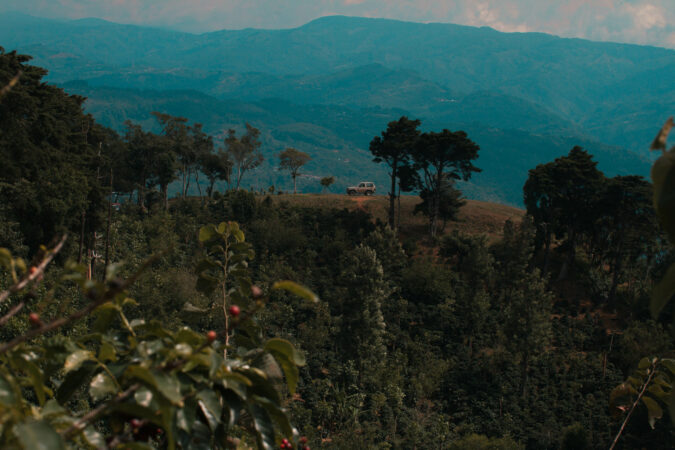 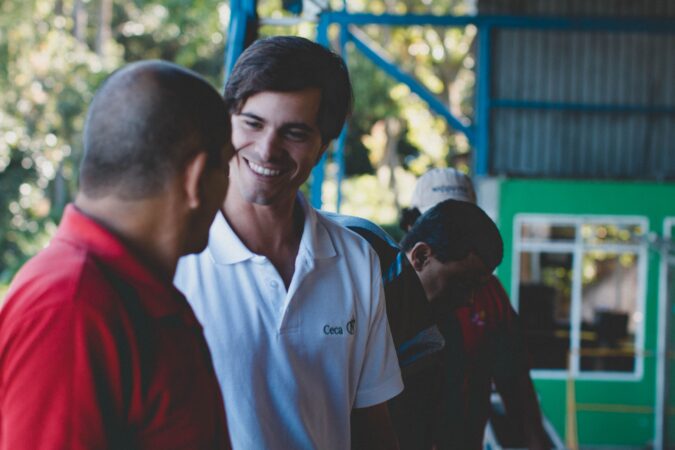 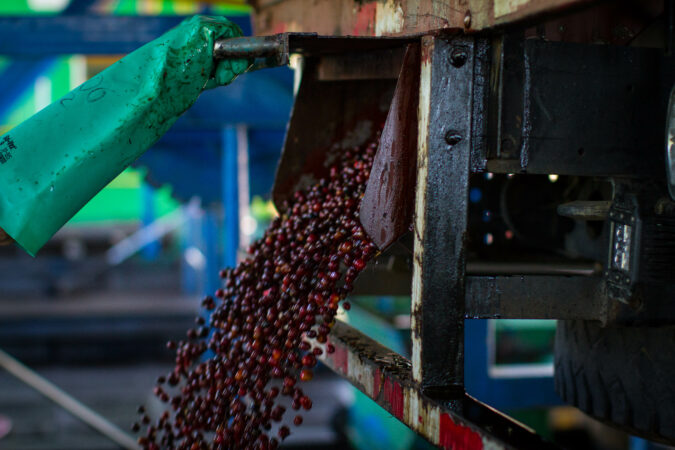 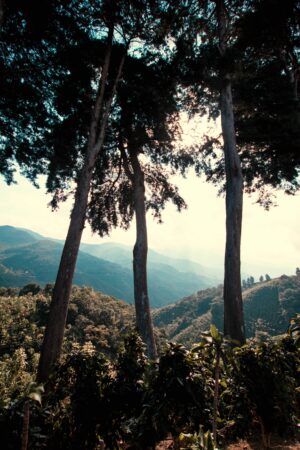 Los Santos is a stunning, mountainous zone in central-southern Costa Rica, in the province of San José. It encompasses the cantons of Dota, Leon Cortes Castro and Tarrazú—the latter of which is the most well-known and respected coffee area in Costa Rica.

In 2019, Tarrazú received a Denomination of Origin (DOE) certification, a legal distinction that, like Champagne in France, can only be applied to coffees from the area. For decades, a swath of these mountains — all benefitting from the same cool, humid climates, rich, volcanic soil, narrow valleys and lofty altitudes — were considered Tarrazú. The legal determination, however, is a decidedly smaller portion of the area.

Our new Los Santos Diez Pueblos, previously Tarrazú Don Roberto, has been renamed to reflect that change and to celebrate exactly where this coffee is from — which is exactly the same land and the same thousands of smallholder producers that it has always come from.

Zona Los Santos (or, Valley of the Saints) is home to numerous small towns. However, 10 towns — San Marcos, San Lorenzo, San Carlos, Santa Maria, San Gerardo, San Pablo, San Andreas, San Isidro, Santa Cruz and (wait for it… ) Copey — hold most of its population and define its coffee culture, and so inspired our new brand.

We’re thrilled with the new logo (created by an artist in Costa Rica) and hope you’ll like it, too!

In these 10 towns, like in so much of Costa Rica, life revolves around the church, the soccer field and the town café. Coffee is also an enormous focus in these communities. It’s estimated that approximately 7,000 families in Los Santos typically produce about half a million bags of coffee each year.

How does coffee production work in Costa Rica? Our colleague Diego Guardia, at NKG export company Ceca, explains in this webinar.

This coffee was hand picked by smallholder producers and delivered, at the end of the harvest day, to either the Palmichal micromill or two other nearby mills. Throughout the night, the coffee was de-pulped and washed. It was later dried on patios and finally mechanically dried at low temperatures and with steady airflow.

Our colleagues at NKG export company Ceca developed this coffee for InterAmerican and each year deliver a cup that meets the same profile: Sweet and balanced, creamy body, bright acidity, and notes of milk chocolate, citrus and caramel.