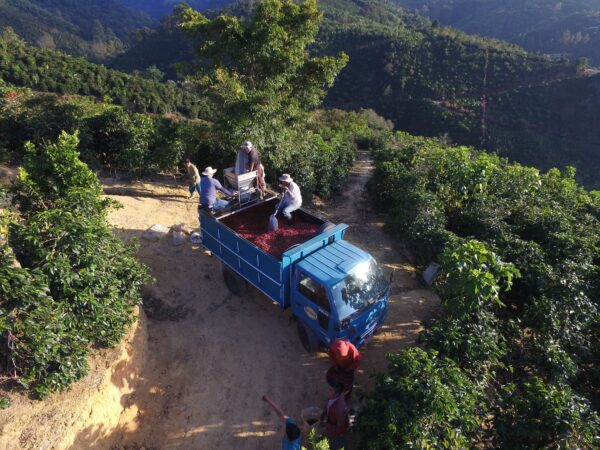 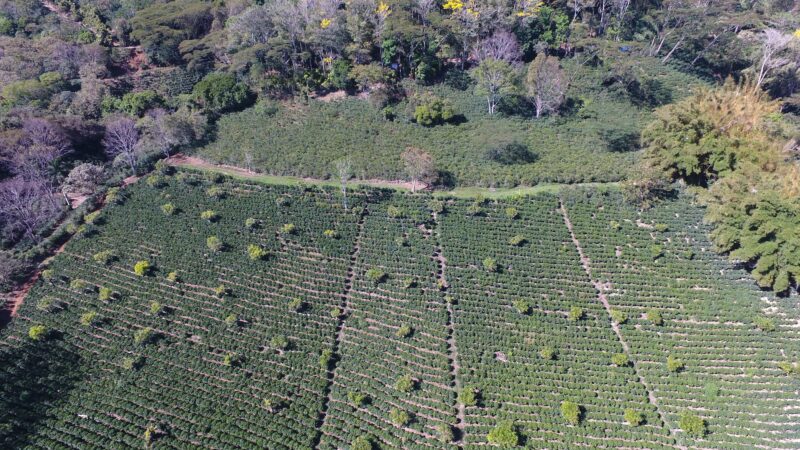 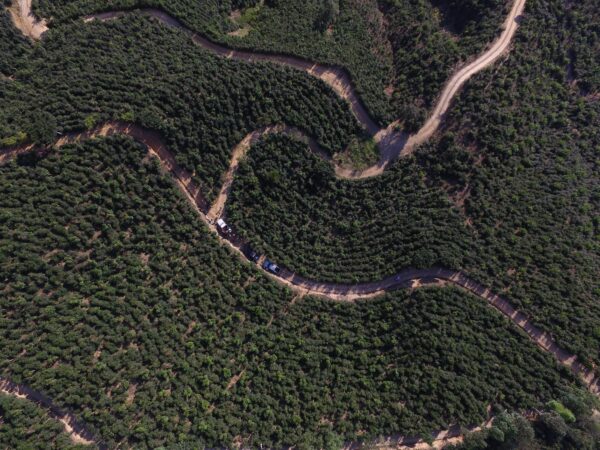 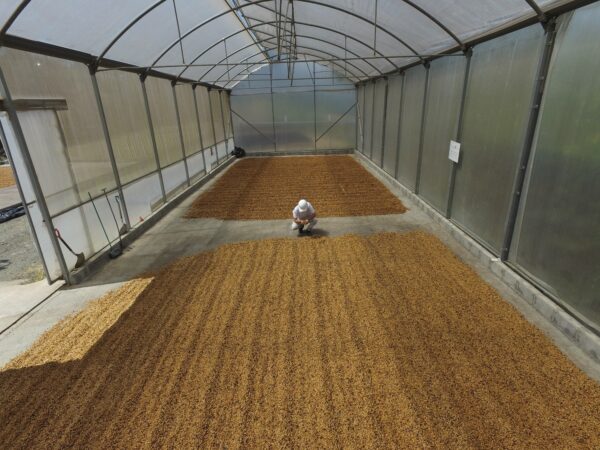 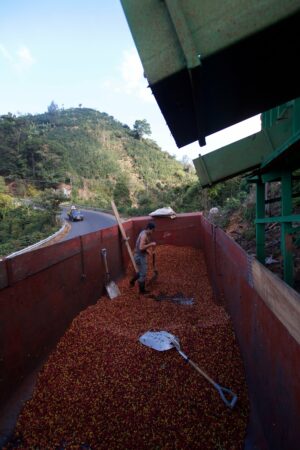 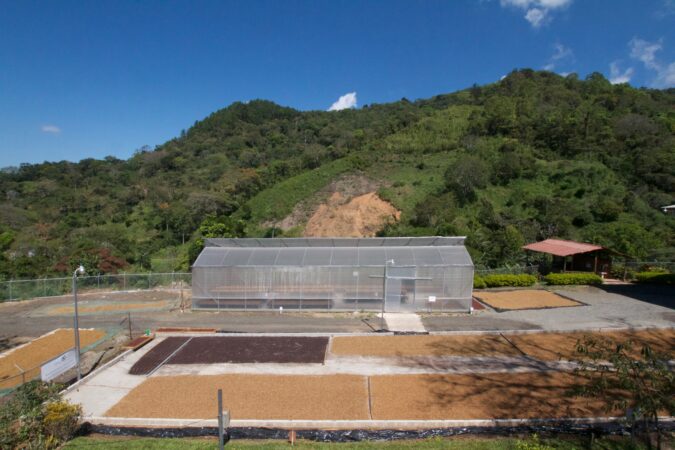 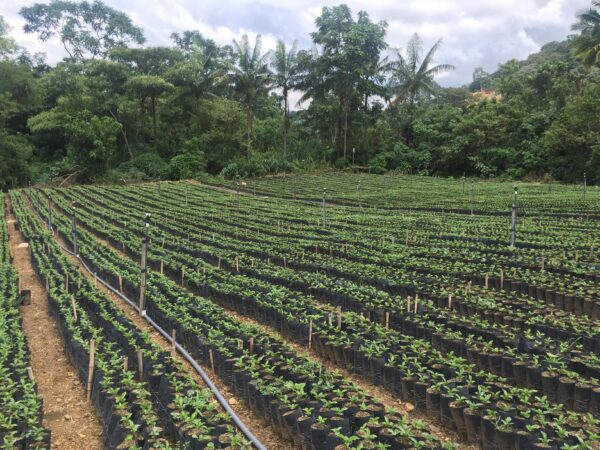 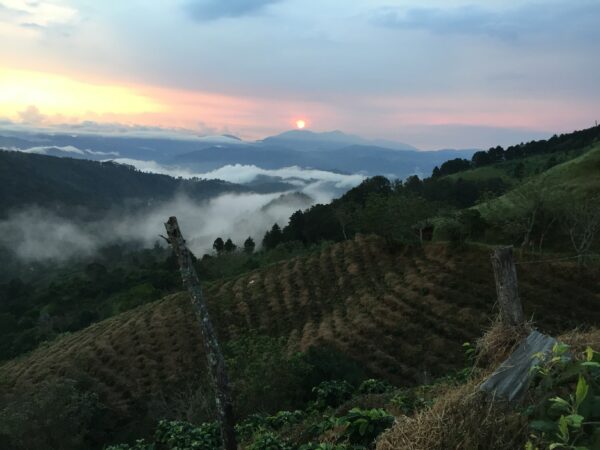 Costa Rica Tres Nubes SHB EP is grown in the heights of the West and Central Valley chains, amongst the clouds. Beautiful landscape aside, the high altitudes are responsible for the development of quality coffee beans. The cause is two-fold. Higher altitude means cooler temperatures, which slows the maturation of the cherry and produces flavor enhancing compounds. Additionally, the clouds that envelop the landscape stabilize temperatures and ensure beneficial rains.

The coffee is washed and mechanically dried at Beneficio Palmichal, and sorted by our NKG sister company Ceca S. A. to ensure a consistent and high-quality profile. In the case of Tres Nubes the beans have been sorted to SHB EP standards. SHB (Strictly Hard Bean) specifies that the coffee was grown at an altitude above 1350 meters (synonymous with SHG/Strictly High Grown) and indicates a higher cup quality than HB. Additionally, EP stands for European Preparation, which indicates the coffee has been sorted to remove any defective beans and foreign material.

More about Ceca and Beneficio Palmichal

Ceca traditionally sources a range of coffee from more than 2,000 coffee growers in the Los Santos region. The company owns an operates Beneficio Palmichal as well as a state of the art Palmichal Micro Mill built in 2015. The mills are strategically located between the Tarrazu and Central Valley Regions, providing access to fresh cherry from both areas while facilitation separation and the resulting traceability.

Mill facilities allow for the production of a variety of qualities of washed arabica, as well as some uniquely processed lots such as Costa Rica Sonora Honey Natural. Beneficio Palmichal also has a nursery program that experimented with planting 350,000 plants in 2016, using high-quality, rust-resistant varieties.