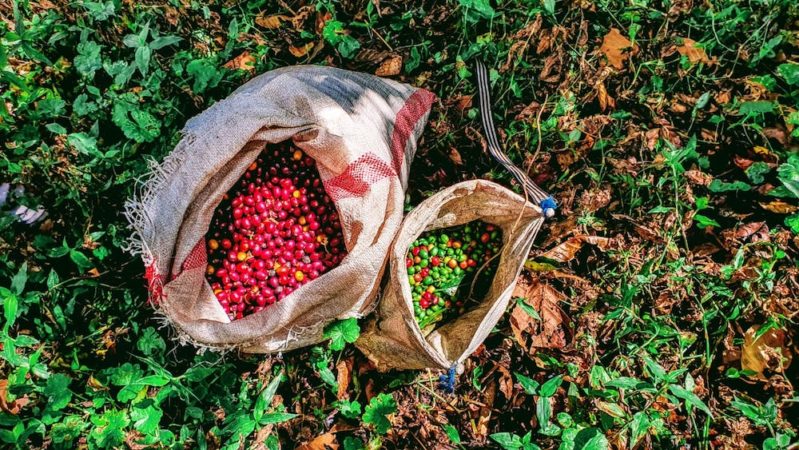 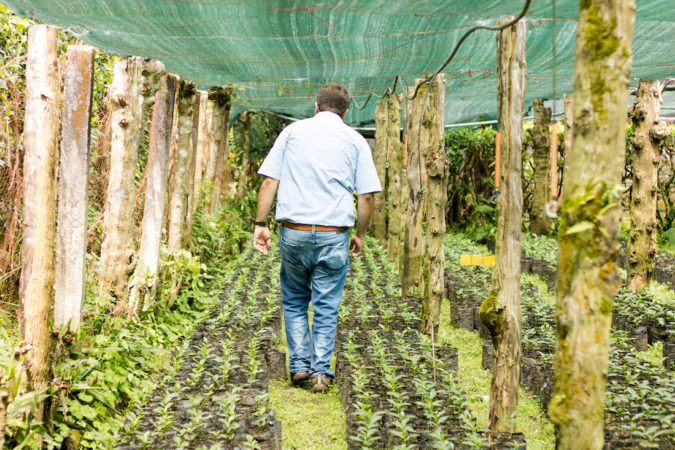 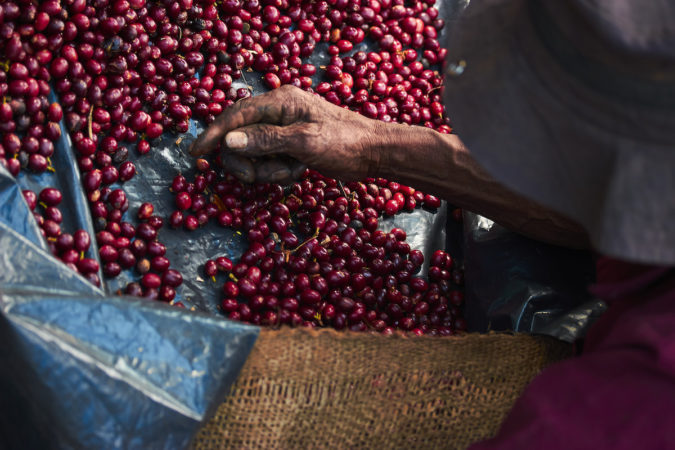 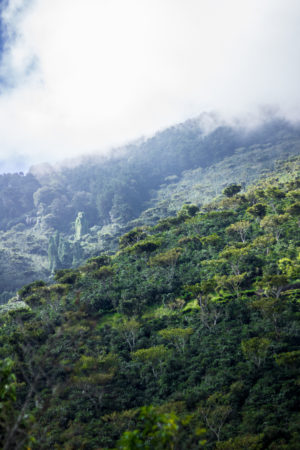 Chantuc was established by Emma Alvarez in February 1979, after she inherited the farms Malacara B and Piedra Pacha from her father, Samuel Alvarez Angel. Today, Emma’s children, Roberto and Claude, own and manage Chantuc, which now also includes finca Las Mercedes.

Each Chantuc farm has a school, a health clinic and a sports facility that are available to the workers and their families. The farms also provide daily meals and housing and strive to offer permanent job security. Chantuc has 10 full-time employees with pensions; 45 permanent workers; and 100-plus seasonal workers.

This particular coffee is a blend from the farms Malacara B and Las Mercedes.

Malacara—which means “bad face,” the nickname of a legendary character in the area, whose name became synonymous with the place—was established in 1888. It eventually became one of the largest farms in Santa Ana. When the farm was divided, the plot given to Emma was dubbed Malacara B. The farm is 50 hectares and sits at 1,500 meters, on the slopes of the Santa Ana Volcano.

Las Mercedes, at 1,200 meters, in Cantón El Sincuyo, Tacuba, was established in the 1940s. It backs up into “The Impossible” national forest, which gets its name from the level of difficulty early farmers faced, trying to transport their cargo on handmade rope bridges across steep precipices. The farm’s shade trees are mostly native and nearly 30 years old, benefitting the coffee trees and enabling the farm to blend into the reserve.

For Chantuc, planting shade trees is a key strategy for minimizing fertilizer use. Inga Pepeto trees, which have wide leaves and create a broad canopy, is a particular favorite.

The farms take a minimum-to-no chemical fertilizer approach, instead following an annual fertilization plan based on analysis of the plants' and soils' nutritional needs and using organic and compost fertilizers as much as possible.