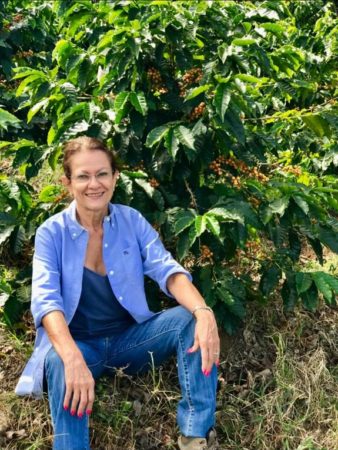 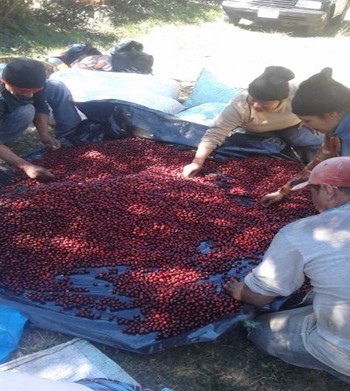 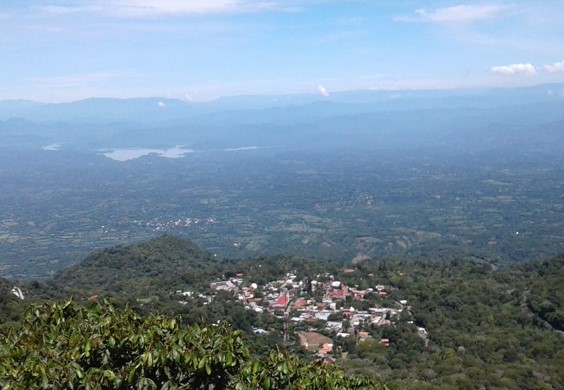 Coffee has been a part of the Schonenberg family for generations.

When Sylvia Schonenberg's father passed away, in 2005, her brothers took charge of the family coffee farm. In 2007, Sylvia decided to take over her share of the estate and start from scratch.

She started by making improvements to the land, including renovating coffee trees, as well as quality-of-life improvements for the people working for her. She fixed up the workers’ homes and the streets, had electrical power brought in, and implemented social practices.

Since then, Sylvia’s Finca San Isidro has participated twice in Cup of Excellence, placing 19th in 2008 and 10th in 2009. Sylvia likes to say: "We grow our coffee with real passion. The people who make it possible, and the land where it grows, come together in a perfect cup."

For this coffee, cherries were floated and rinsed, machine pulped and dried on a patio for nearly eight days.