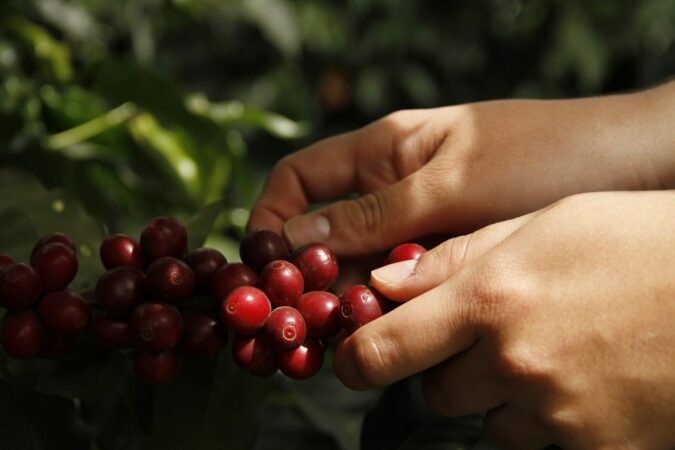 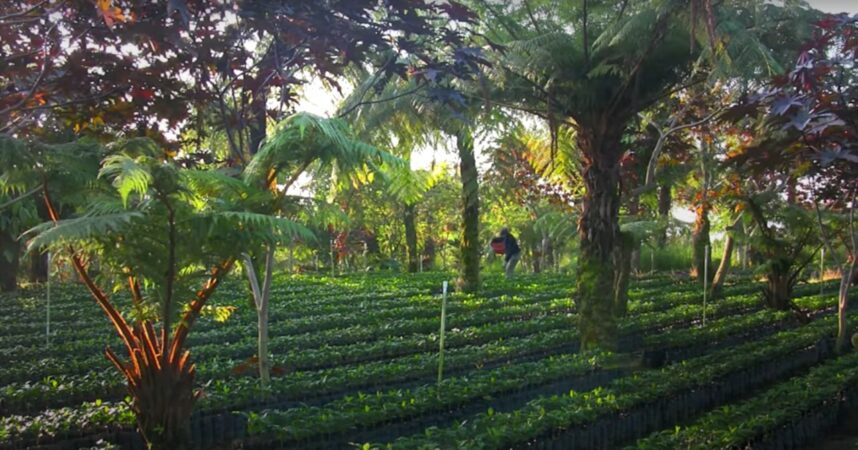 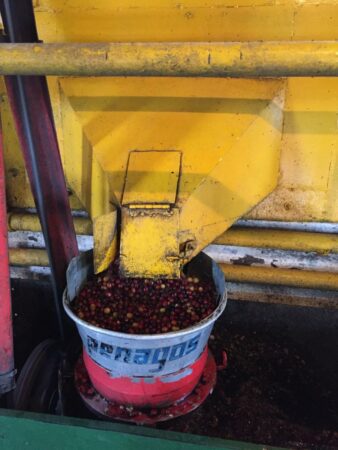 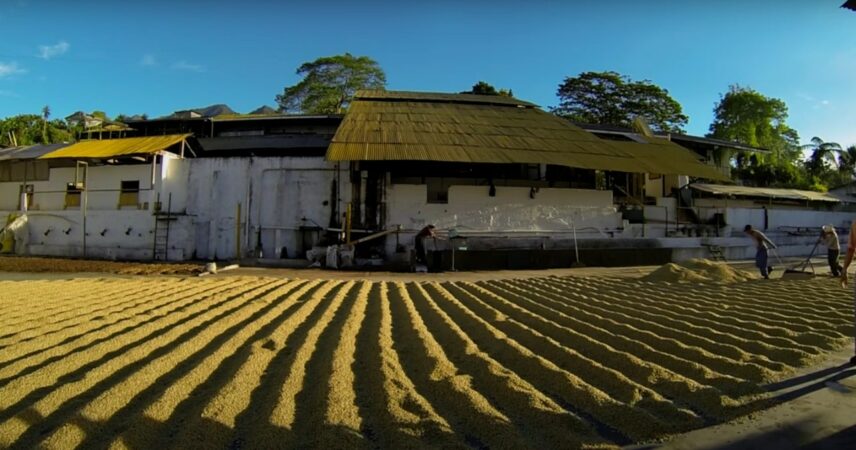 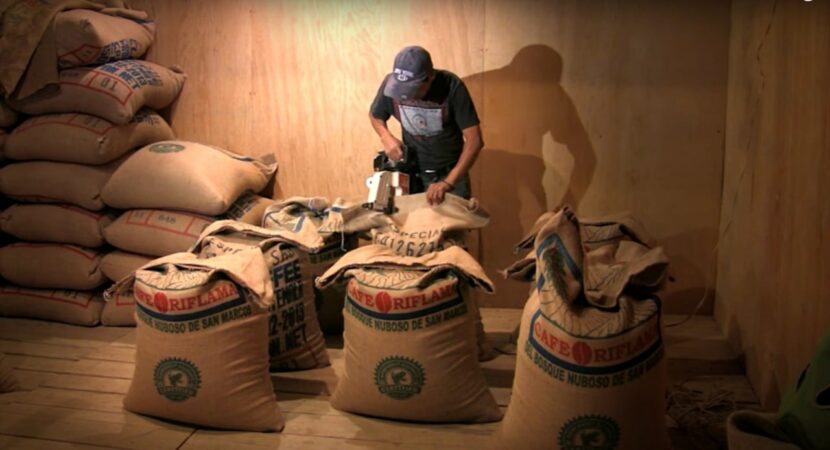 Finca Oriflama was originally part of the La Paz farm. It was founded in 1900 by a German family that was divided between two daughters. With what became her portion of the land, one daughter formed La Finca Oriflama.

Now 412 acres, the farm was acquired by Sociedad Mapi, S.A., in 2014 and is currently managed by Industria Exportadora, S.A.

Oriflama is situated on rugged slopes in western Guatemala, high above sea level. The altitude and rich, volcanic soil contribute to a cup profile with a distinctive citrus acidity, rich flavors and a great sweetness.

This coffee is Rainforest Alliance certified, meaning it has met the standards intended to protect the environment and the farm’s workers. The certification allows the farmer to have a sustainable farm-management system, to control costs, gain efficiencies, improve crop quality and maintain a wildlife habitat. Finca Oriflama provides equal pay to women and pays nearly three times the minimum wage during the coffee season.

This coffee is also Strictly Hard Bean (SHB), meaning it was grown at altitudes above 1,350 meters — a classification synonymous with Strictly High Grown (SHG) and higher than Hard Bean (HB).