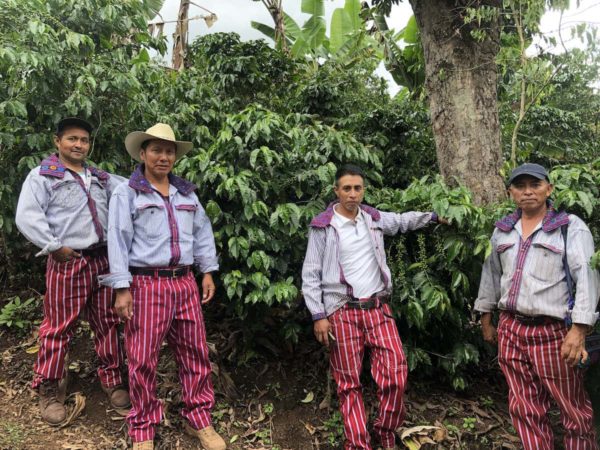 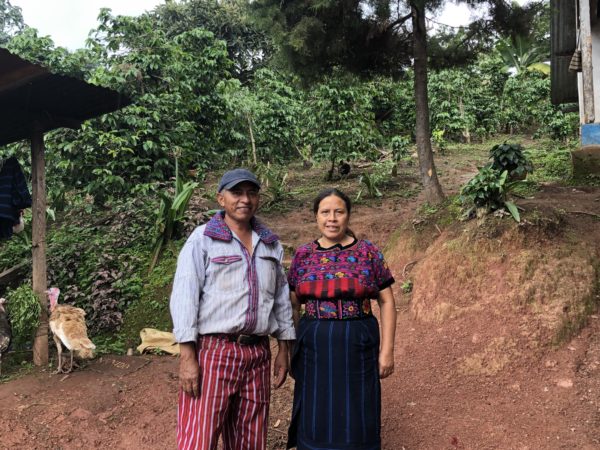 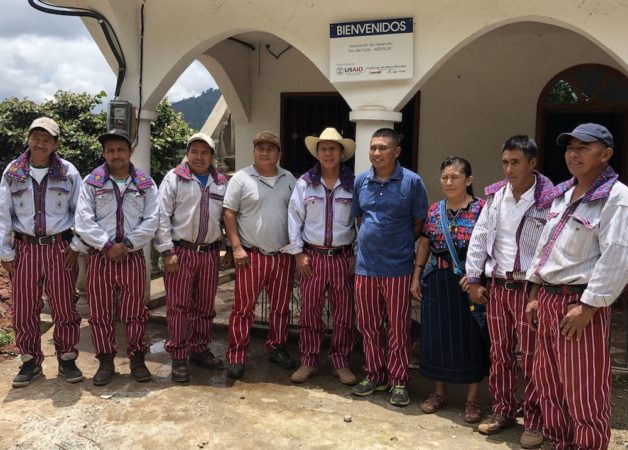 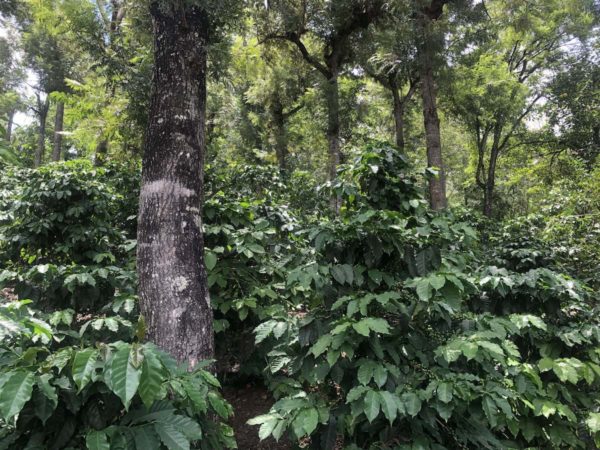 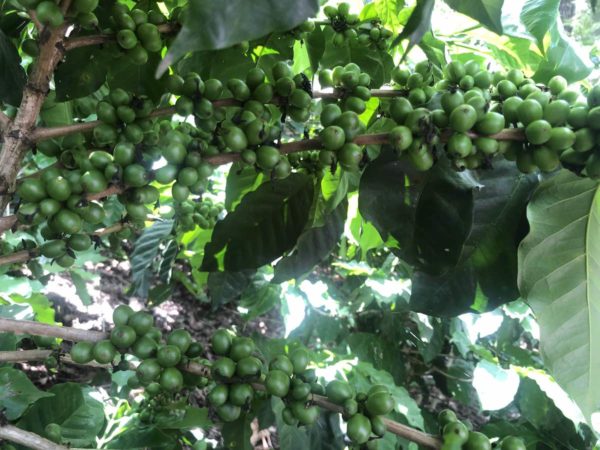 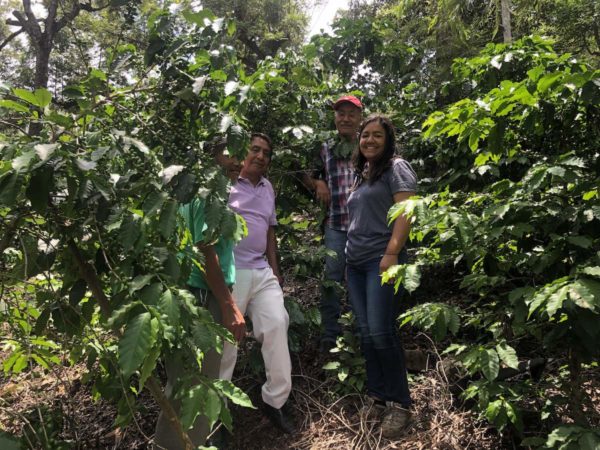 La Asociacion Sostenible de Café de Guatemala (ASDECAFE) is a sustainable, second-level coffee association in Guatemala with more than 1,000 active producer members. It was founded in September 2013 by six small, first-level producer organizations and today includes seven co-ops in the regions of Huehuetenango and El Quiche.

The association is committed to sustainability and environmental protections, the equitable distribution of all generated income, transparency in business and long-term relationships with customers and suppliers. It’s also intently focused on using good agricultural and post-harvest practices to improve its members’ coffee quality and access to international markets.

One of the co-ops under the ASDECAFE umbrella is Asociacion de Desarolla Flor de Café (ASDEFLOR), which was formed in 2012 in Chanjon, Todos Santos Chuchumantes, with 16 members and has since grown to 31 members. They predominantly speak Mayan, and their farms—at altitudes between 1,600 and 1,800 meters—are certified Organic.

Another ASDECAFE co-op is Cooperativa Integral Agricol San Antonio (CIASA), which was founded in 1967 by a priest who offered resources and services to producers in the area. Political violence cause many of the producers to leave, but in 2003, as many came back, the co-op was reactivated. It now has 300 members in San Antonio Huista. They grow Pache and Bourbon, among other varieties, at an average altitude of 1,380 masl.

By coming together under the umbrella of ASDECAFE, the smaller cooperatives can experience savings, such as through shared transportation costs and by splitting certifications fees, which helps their earned premiums go farther. ASDECAFE also offers services including technical assistance, trainings and pre-financing. Working together also gives them more bargaining strength and enables them to build relationships with importers—instead of relying individually on coyotes—which offers better prices and longterm stability.

Caption: Producers in the striped pants (the pattern of their region) are part of ASDEFLOR; the producers under the shade trees, with InterAmerican Head of Sustainability Erika Tran, are with CIASA.