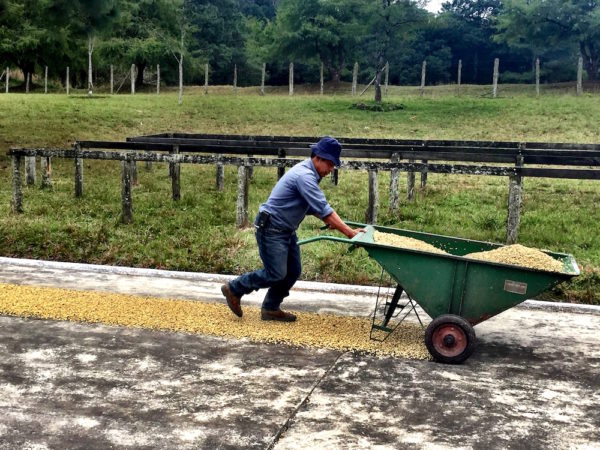 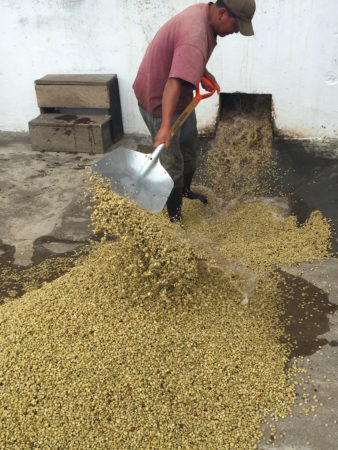 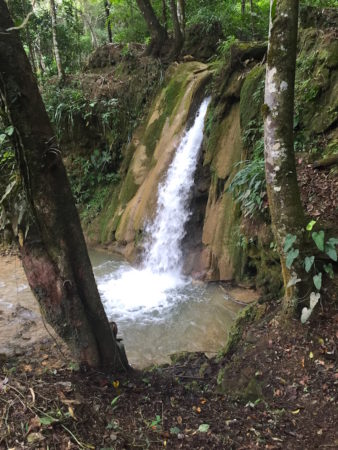 Around 20 years ago, Horst Spitzke purchased Flor del Rosario, a lush farm in Cobán, the capital city of the northern department of Alta Verapaz, Guatemala.

Don Horst intended to graze cattle on the land, but it was ultimately too steep, and so he turned to coffee. He set out to teach himself everything he could, applying the same rigor, passion and attention to detail that made him a successful engineer in his earlier life in Germany — and that today explains the success of his milling processes and the consistency of his coffees.

InterAmerican has been purchasing from Don Horst for nearly a decade, and each year we receive what Flor del Rosario excels at: a crisp, well-balanced, full bodied cup with the chocolate, floral and citrus notes the region is known for. Consensus among the InterAmerican team is that this coffee performs particularly well when brewed with a traditional drip brew method.

Flor del Rosario is approximately 500 hectares — 150 hectares of which is coffee, while the rest is natural forest. And still, the property’s most beloved attraction is its multi-story waterfall — la cascada — from which this coffee takes its name.  Regarding processing, because Cobán is a very misty region, Don Horst dries his coffee on a concrete patio for two days and then sends it to be fully dried by machine.

Cupping notes: La Cascada has strong notes of chocolate and caramel, a bright acidity with orange and lemon notes, a really lovely roundness and mouth feel, and a sweet, clean finish.