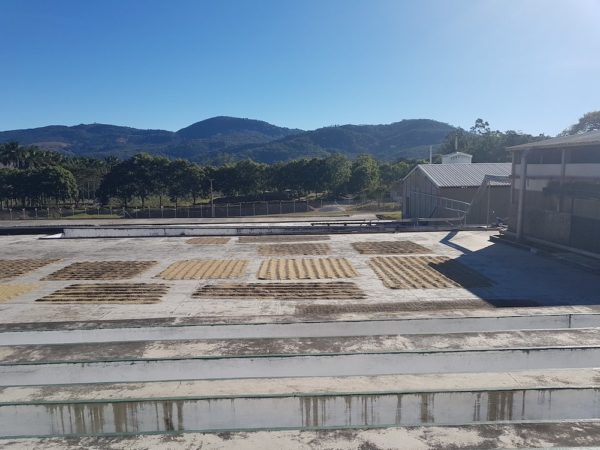 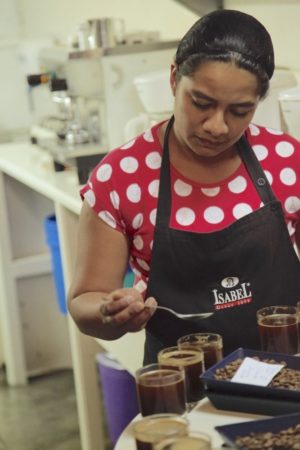 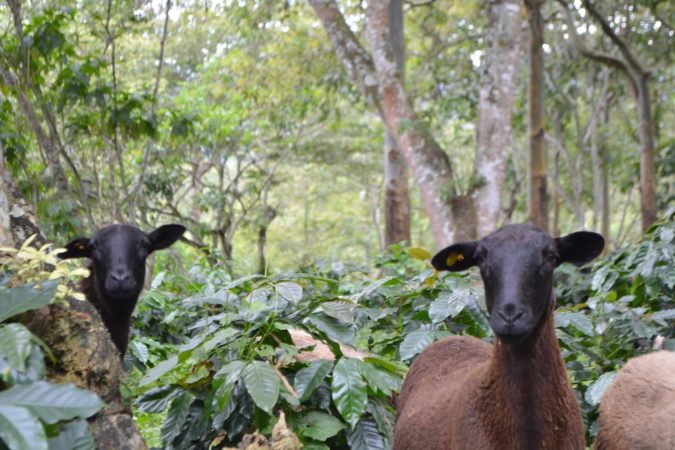 The farms are in an area rich in volcanic soil and full of minerals. They're also part of a microclimate that tends to be drier between December and April and where the majority of coffee is shade grown. And because these farmers are seriously focused on conserving their natural environment, many of the farms have designated reforestation areas.

Many of the farmers who contributed to Tecuamburro also farm land that was severely affected by coffee leaf rust and had to replant significant sections.  For most of them, producing at present market levels remains a struggle, so collaborating on a coffee like this is a great way forward.

Tecuamburro was milled at Finca Santa Isabel, an environmentally focused fourth-generation farm where the coffee pulp is used to make compost, the water used in washing is irrigated in newly planted coffee fields and short-haired sheep graze the land, as an alternative to weed-killing chemicals.