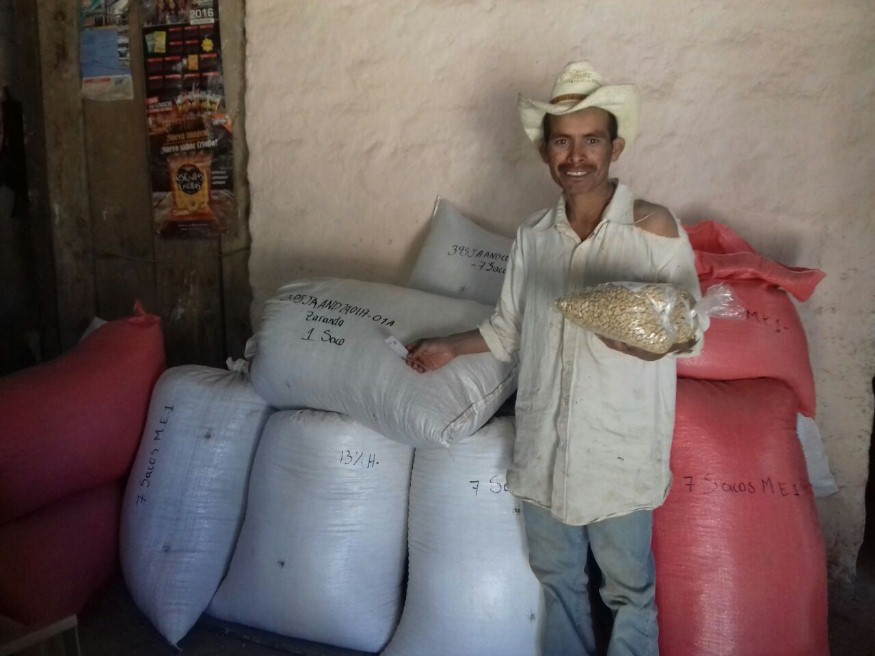 Jose Eusebio Aguilar was born in La Caona, Lempira, in 1980 and attributes his life's devotion to farming to his father.

He got the idea for producing coffee nine years ago and bought 0.7-hectare Finca Los Manzanos. His first plants were the Caturra variety, but after the 2012 attack of la roya (coffee rust), Don Jose decided to experiment with a new varietal, IHCAFE 90, which is more rust resistant.

With a lot of effort and hard work, he continues to buy land, expand his farm and increase the quality of his coffee.