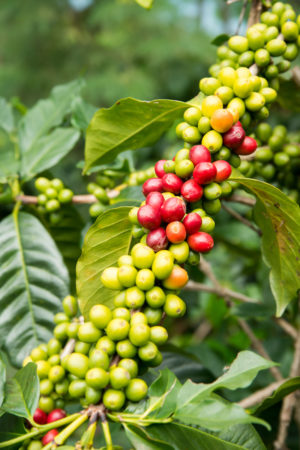 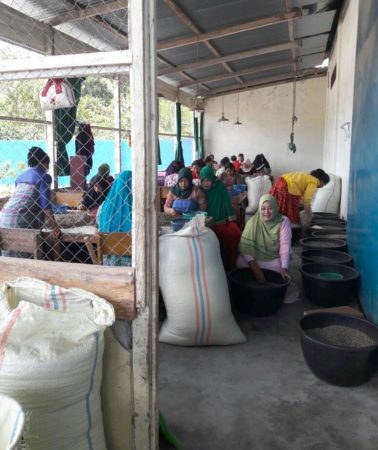 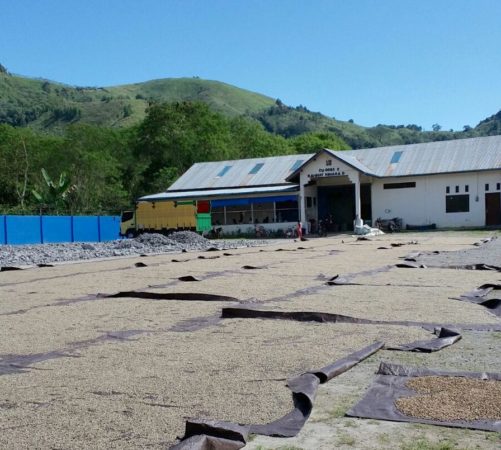 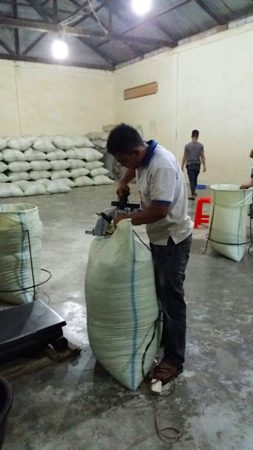 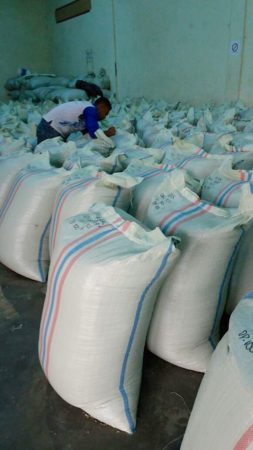 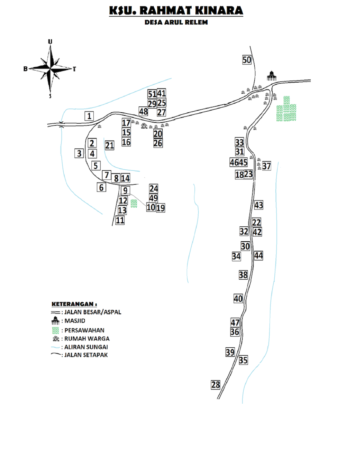 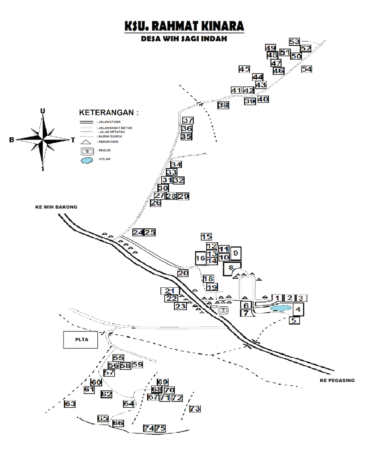 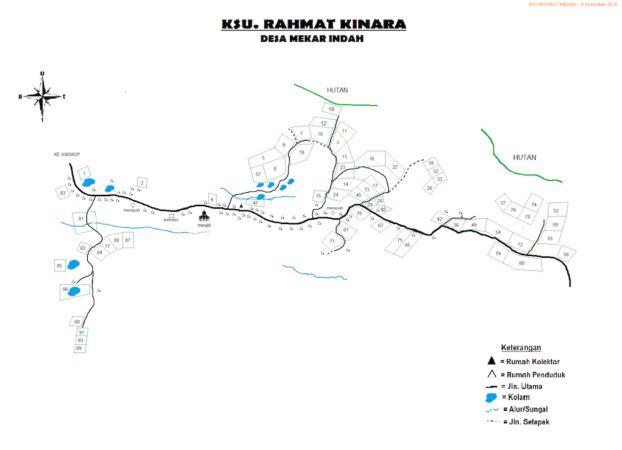 The Rahmat Kinara cooperative was founded in March 2007 with just a small group of farmers. Quickly, they came to see the benefits of certifications, “especially Fairtrade,” they say, and became Fairtrade certified in 2014.

Today, the co-op employs 20 permanent staff members (who oversee quality control and other functions) and 30 seasonal workers. And, it works with approximately 700 farmers who together farm approximately 850 hectares of coffee, in areas spreading from central Aceh to the Gayo Highland, at altitudes between 1,200 and 1,400 meters.

They farm a main crop from September through December and a fly crop from April through June.

The group says they are focusing on sustainability and social programs, and have supported projects such as giving out weed cutters and improving the local irrigation systems. It has also rented a building as an office, where producers can also conduct other business in the off season.

“We’re able to do this,” says Rahmat Kinara’s manager, “thanks to the higher prices you pay to our co-op.”

This particular coffee comes from 187 producers—66 from the Mekar Indah washing station, 70 from the Wih Sagi Indah station and 51 from the Arul Relem station.