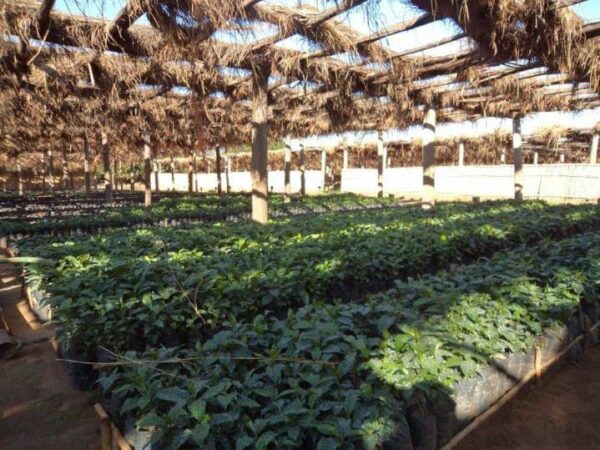 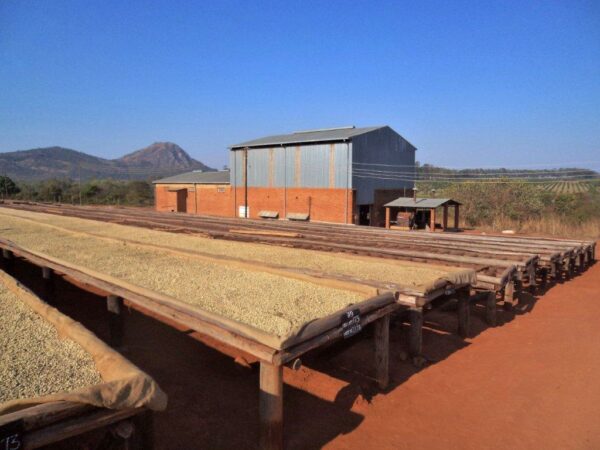 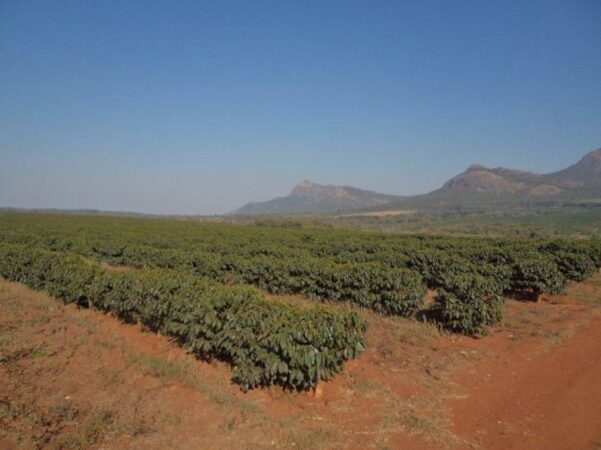 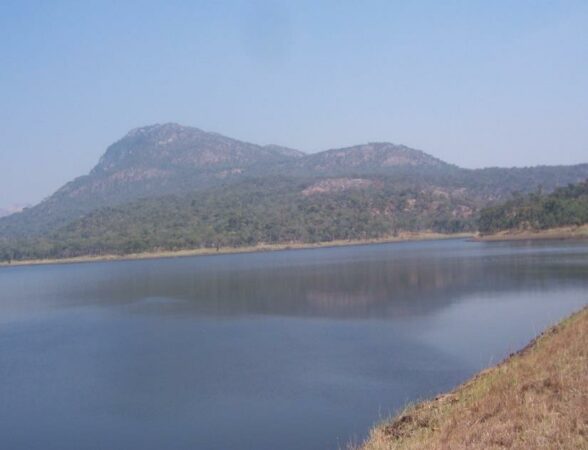 Malawi Pamwamba comes from the Mpanga and Ngapani estates. They were established in 1988, after lands were transferred from a government company back into private hands. Both are Rainforest Alliance certified.

In Southern Malawi, the estates sit at the border of Malawi and Mozambique, near the foothills of the 1,730-meter Msondole Mountain. Three rivers naturally run through the properties — the Mpeni River, the Ngapani River the Nsondole River. The Mpeni has since been dammed and supports the farms’ drip irrigation systems.

Both Pamwamba estates have deep, fertile red soil that runs into well-drained sandy loam and clay. A tree-planting program continues to add lines of indigenous trees — including African Red Mahogany, also known as the Khyana Nyasica — between coffee plots. The ecosystem also benefits from 500 hectares of Macadamia trees.

The coffees are fully washed and naturally sun dried. The flowering is triggered after the first rains in early November. After the early-flowering fly crop, mature cherries are picked by hand, starting in late May.

The main crop is harvested from June through August, with a final end-crop in late September. The harvested cherry is pulped at the estates’ wet mill and sun dried until the optimum moisture content is reached. The dry parchment is then held and conditioned for approximately six weeks before being sent for dry milling and grading.

The pulpery recycles its water during the primary pulping process, and the waste water is processed through filtration tanks before being released. Environmentally friendly spraying for bugs is done on an as-needed basis and in targeted ways that that leave very little runoff.  A mature-tree pruning program stumps plants after eight or nine years, to make them increasingly productive. And an in-field trenching program turns leaf litter and pruning matter into compost that contributes to soil nutrition and helps to prevent soil runoff.