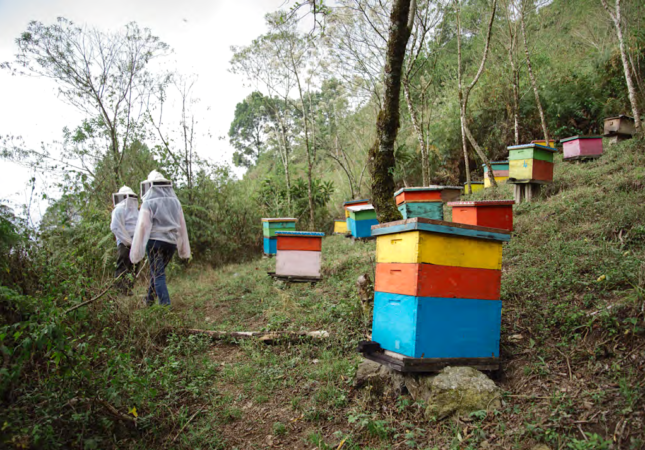 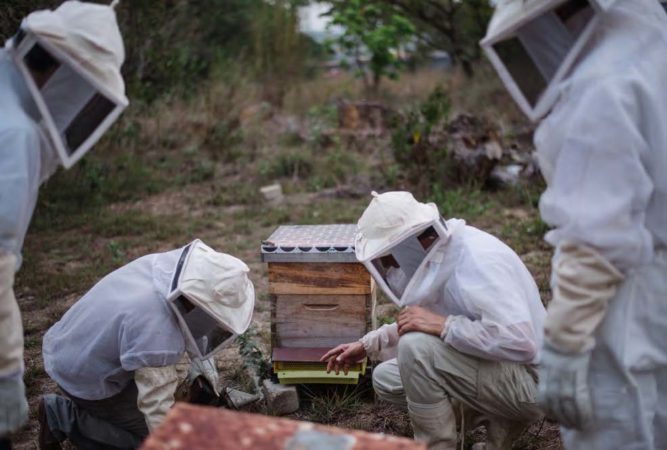 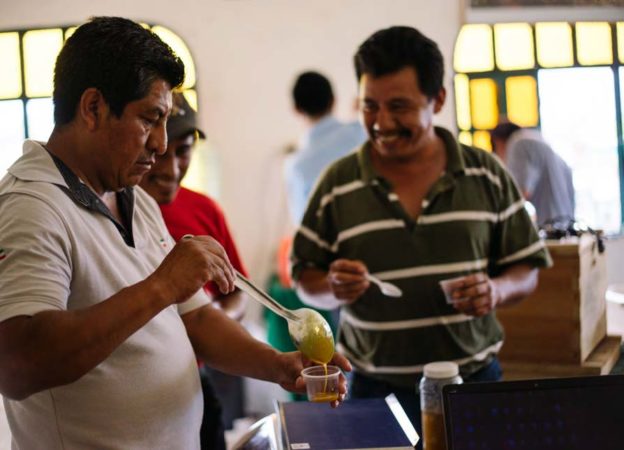 In an extra effort to help its members, the cooperative separates the specialty organic coffee produced by the women in the co-op and sells those lots at premium prices. The extra income from these efforts has created greater food stability, enabled women to reinvest in their farms, encouraged more women into social leadership roles and enabled more women to send their children to school.

CESMACH has also partnered with a number of NGOs, which have offered benefits from talks on cervical cancer prevention to the planting of fruit trees for consumption and additional income.

In 2013, the cooperative conducted a Participatory Community Diagnostic with Food 4 Farmers, which looked at food insecurity among producer families, and it decided to pursue beekeeping to supplement its members' incomes. With guidance from Food 4 Farmers, CESMACH established an apiary school that to date has trained dozens of farmers in beekeeping. Today, more than 50 CESMACH farmers own hives (12 hives each is the average), and a much greater portion of member families are now more food secure the entire year.

CESMACH has been expanding its coffee facilities to include storage warehouses for parchment and vehicles for transporting coffee to the dry processing plant. It has also invested with three other cooperatives in the area in a green-coffee threshing facility that turns pulped fruit into organic compost for co-op members.