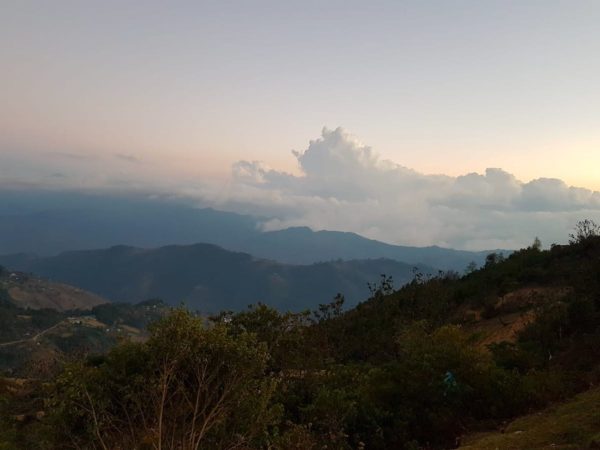 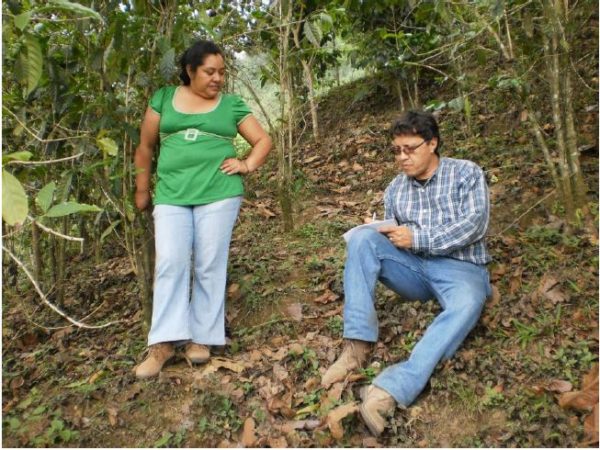 Producer organization Café Prevenir was founded in 2002, with the goal of marketing specialty coffee at the local level. It has 44 producer members who organically farm 208 hectares in Motozintla and Siltepec, in the highlands of Chiapas, near the southern border of Mexico and Guatemala.

Coffees are wet processed immediately after harvest, with cherries first poured into water tanks, where floaters and debris are removed. Next, they’re pulped almost exclusively in small, manually cranked machines (very few of the producers have electrical pulpers).

The coffees are fermented, and then undergo a second wash process with fresh spring water. Finally, they’re dried on patios and in the sun until they reach 12 percent humidity.

Prevenir was initially organic certified by IMO Swiss Control, Naturland, from Germany, and later Biolatina in 2012. Today, it’s certified by Certimex, in Mexico. It’s currently also working with vermicompost nurseries (think: earthworms) to improve its organic production and to further support the work of women producers. The cooperative is also very focused on offering quality-focused trainings and working to develop microlot projects.