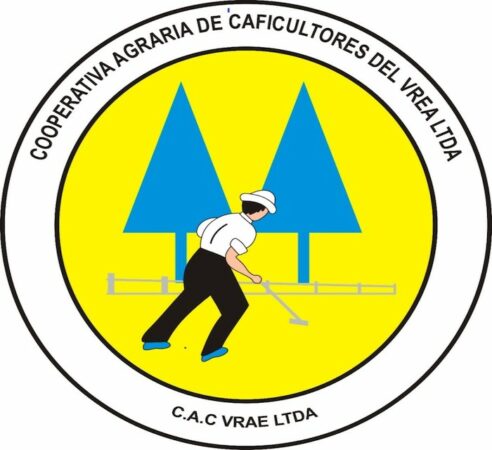 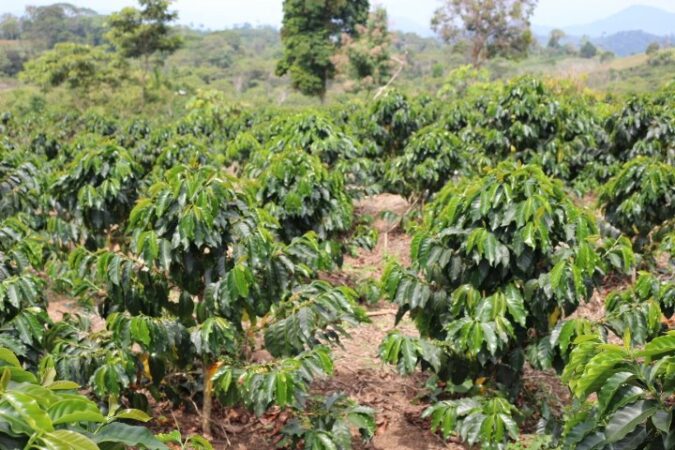 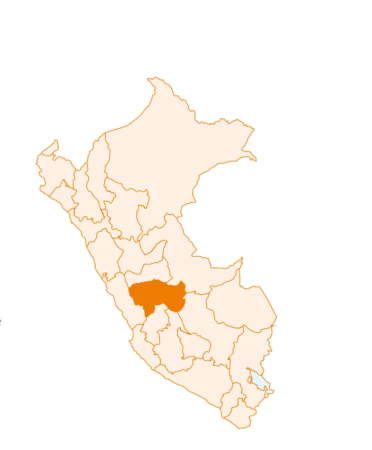 Junin is a region in central Peru. It borders Huancavelica and Ayacucho to the south, Pasco and Ucayali to the north, Cusco the east and Lima to the west. It’s divided into nine provinces, and the majority of its coffee is grown in two: Chanchamayo and Satipo.

Junin has two natural landscapes — mountains and jungle. Because of this, as well as its abundant valleys and gorges, it has countless microclimates that are ideal for coffee growing. The average temperature is around 77 degrees F, and most of the coffee grown here is harvested between March and August and prepared in a washed process.