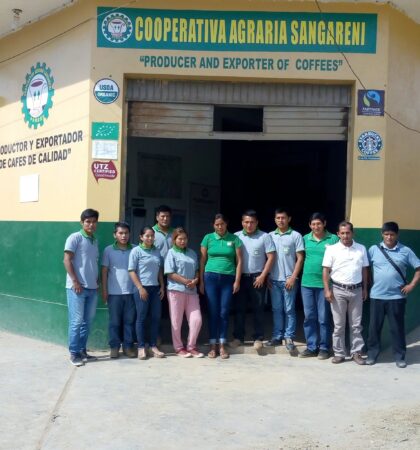 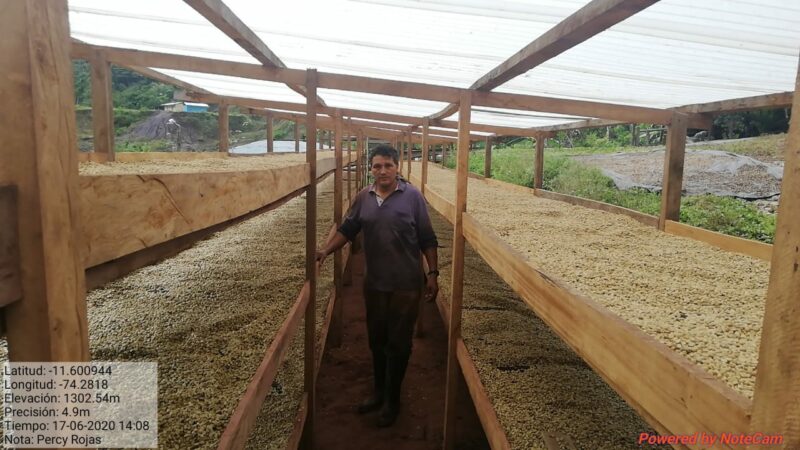 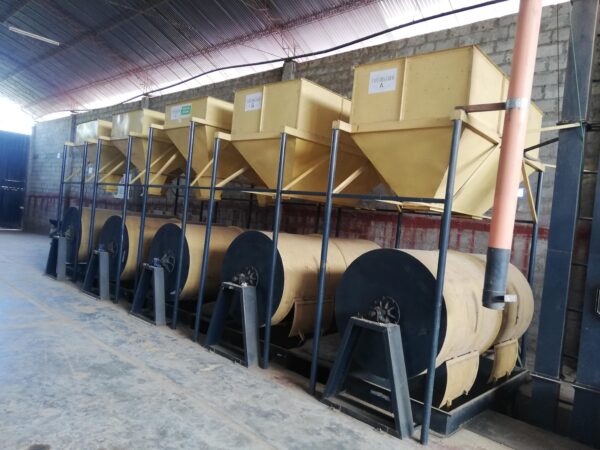 Peru Sangareni G1 Organic is the product of Cooperativa Agraria Sangareni in the Province of Satipo, Junín Region. Junin is one of three main coffee growing regions in Peru. The majority of coffee grown in this central region comes from two provinces: Chanchamayo and Satipo. Here, the mountains and jungle meet resulting in lush valleys and diverse microclimates.

Peru Sangareni G1 Organic is the product of 318 producer members of Cooperativa Agraria Sangareni. Their coffee is machine pulped, fermented 12-20 hours and washed. Due to the regular rainfall, coffee is dried on patios and finally solar dried. They are proud to offer members UE NOP and COR Organic Certification, UTZ, Fairtrade y C.A.F.E. Practices.

Cooperativa Agraria Sangareni was founded in the district of Pangoa, in the Province of Satipo, Junín Region. Beginning in 2004 with 32 partners, producer members currently number 318. The board of directors and managers are a proactive community, working to improve the lives of its members. Consequently, they work to improve the image of the Cooperative each year in order to strengthen relationships with importers and finance members.

Since its inception, a major goal was to have Cooperative land where producers could dry their own coffee. This dream was realized in 2010, thanks to the support of its partners and the PROCOMPITE and AGROBANCO Projects. The Cooperative played a major role in helping members rebound after losing 70% of their crop to coffee rust in 2012. Plantations were able to replant rust resistant varieties thanks to the established support of its banking network. Steady improvement and growth have only further strengthened the Cooperative’s financial network. As a result, they were able to build a second warehouse in 2021 with capacity for 10 containers.