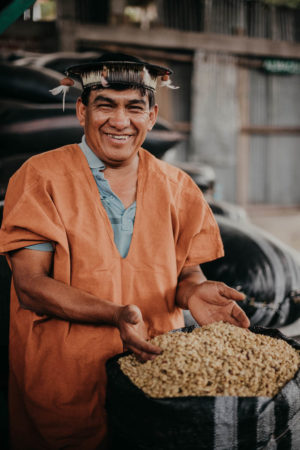 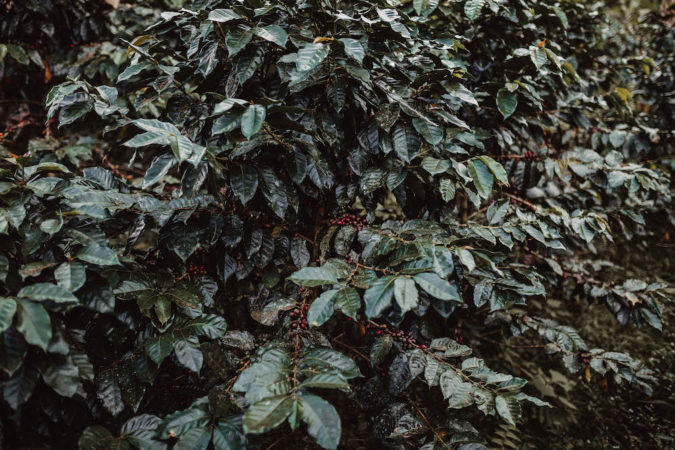 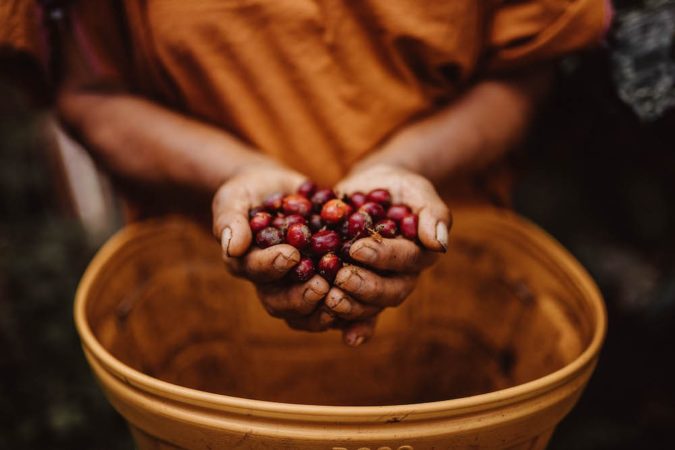 The Yanesha people come from one of the least explored and most remote areas in the world. For centuries, they practiced sustainable agriculture in the narrow valleys of Peru’s Amazon region and were self-sustaining, through a balance of agriculture, fishing and hunting. Eventually, outside influences led them to make changes — including transitioning to coffee from only short-term crops such as chilis and fruits.

For decades now, they’ve worked to balance their need to nurture and protect their indigenous culture (through festivals, artisan crafts and traditions such as maintaining a village shaman), with the culturally diluting impacts of engaging with the larger world.

A number of organizations have worked with the Yanesh to help them develop nurseries and find a sustainable and profitable lifestyle between these worlds they inhabit.

The Villa Rica district in the department of Pasco has been dedicated to coffee cultivation for several decades. More than 85 percent of its population represents the meeting point of three cultures: the native Yanesha people, Andean settlers and Austro-German settlers — and is now passionate about coffee cultivation.

The Asociacion de Productores Sostenibles Yanesha (APSY) has a membership of 32 producers, 55 percent of whom are women. They united to create this coffee, invest in their village and proudly represent the Yanesha name.

This coffee was de-pulped by machine, fermented in water for 16 hours and floated with a siphon, twice, to separate out inferior beans. With 2 percent of the fruit left on the bean, it was dried on a cement patio over four days, receiving 35 total hours of sunlight. As parchment, it was purchased by COINCA, our sister company in Peru.

Photos: Cesar Gomez is the president of the APSY association.