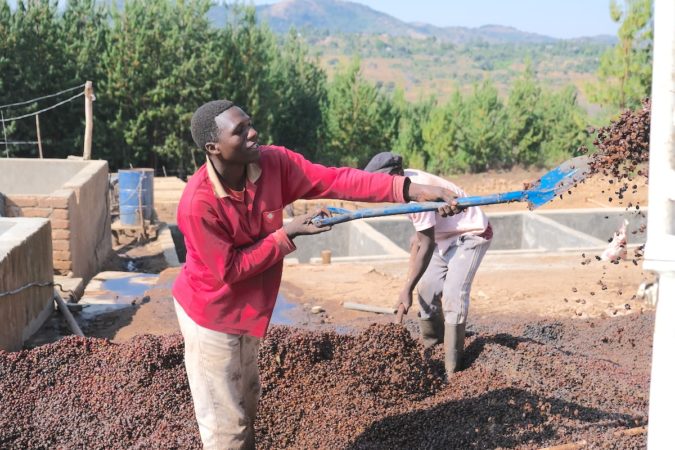 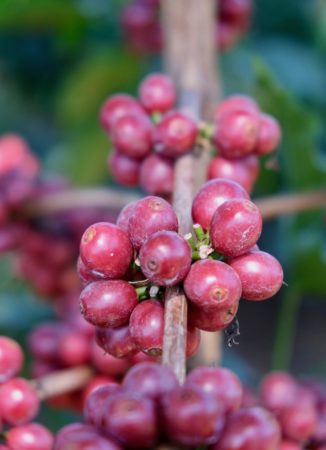 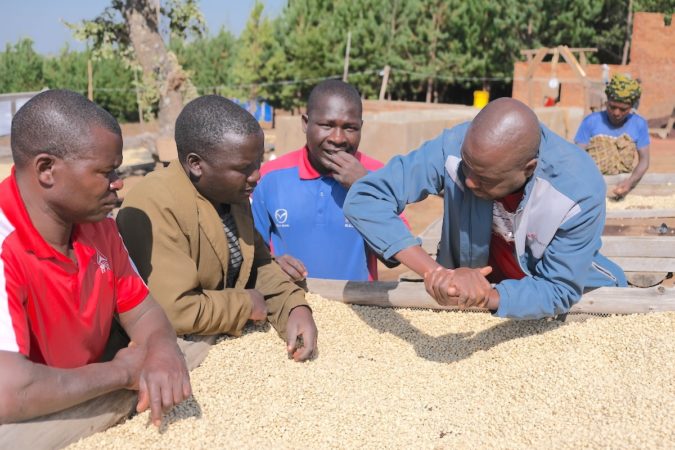 The Southern Estates are located in Mbozi and Mbeya, in the southern highlands of Tanzania. Although total production is usually less than 500 metric tons, the coffee from the Utengule, Lunji and Kanji Lalji estates has a very good reputation. The Utengule coffee estate is a traditional, well-managed East African coffee farm that produces exquisite quality. There is a large variety of rare trees and flowers growing on the farm as well as several rivers. By walking through the 500-acre coffee estate you can explore how coffee is being grown, harvested and processed.

This farm was developed by Count Vottorio Davico di Quittengo in 1931 after a careful inspection of the fertile and uninhabited areas on the slopes of the Mondul mountains in Northern Tanganyika. He fell in love with East Africa after working briefly for the Central Africa Exploration Company in Uganda. After convincing his family in Italy to assist him in the purchase of the land, the Mondul Coffee Estate was founded. Count Davico died in 1983 and was buried at Mondul on the highest hill overlooking the estate. His two sons are now running the estate with the same entrepreneurial spirit and social commitment of their father.

This farm was established in 1899 by German settlers and has continued as a coffee producing farm. The estate covers an area of 1500 acres with an annual production of 1000 metric tons. The estate is also home to the Arusha Coffee Lodge, which has coffee plantation tours, horseback riding, mountain biking, and nature trails.

This estate is situated in the Karatu District on the slopes of the Ngorongoro crater and is surrounded by the Ngila Forest reserve. It was founded in the 20th century by a German family and later taken over by British farmers after the WWII, who sold it to Ruldolf Meyer in 1990.

Lyamungu is located on the southern foothills of Mt. Kilimanjaro, approximately 15km from the Moshi/Arusha main highway. It was established in 1934 as a center for coffee research in Tanzania and is now leased to the Mufindi Tea Company.