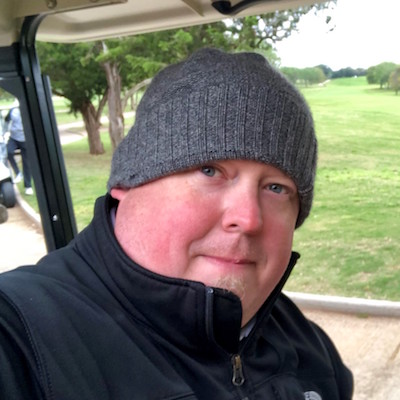 713-802-2500 christopher.bohac@nkg.coffee
Random fact about you: I once sported a majestic mullet during an entire little league season.

After working for five years with the largest shipping-container company in the world, Maersk Inc., between Houston, TX, and Chicago, IL, Christopher began his career at InterAmerican Coffee in May 2010.

He currently works in the traffic department and is responsible for inbound and outbound coffee for Continental Warehouse in Carteret, NJ, and Berkshire Warehouse in New Hope, MH. Hoping to soon complete his goal of learning Spanish as a second language, Christopher is looking forward to what the future may bring within the InterAmerican team.

While away from the office, Christopher enjoys golfing, fishing, watching LSU football and spending time with his two young children.

Profession you wanted to be when you were a kid: A professional baseball player.