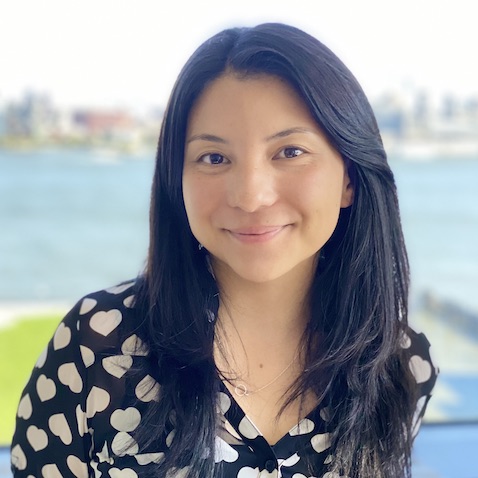 (201) 721-9100 natalia.marques@nkg.coffee
Profession you wanted to be when you were a kid: Veterinarian.

Natalia was born and raised in Brazil, where she grew up watching the huge ships entering and leaving the port of Santos. An excitement and curiosity about the world led her to California, where she lived for eight years and graduated from Sonoma State University, receiving a degree in Economics with a concentration in International Economics. In 2021, a few months after graduating, she moved to New York City and joined the InterAmerican team.

Outside of work, Natalia enjoys hiking and looking for new restaurants to try.

First concert: High School Musical when I was 13 years old.

Favorite place you've visited: Marin County, but that’s a biased answer, since I lived there for so long. Another place is Banff National Park — the blue lakes are so beautiful, they look unreal!

Random fact: I am also Japanese and Portuguese.