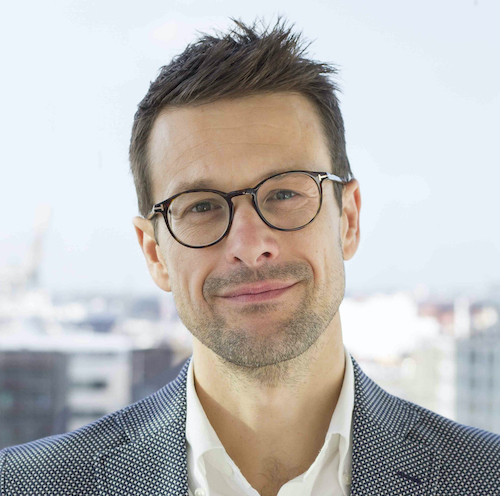 neil.barwick@nkg.coffee
Random fact: I once survived a crash landing and engine failure — different planes but the same day!

Neil Barwick, who comes to us from England, began with the wrong beverage. Following his studies in business and economics, he spent a summer working for a tea company, where he was eventually offered an apprenticeship. This led to a good amount of time working in producing countries, including Kenya, Sri Lanka, India and Indonesia. Eventually, Neil became a tea buyer and blender for a large U.K. retail brand, which led to further travel developing tea blends, flavor profiles and tisanes.

When the tea company moved to the north of England, Neil decided to remain near London and eventually sought an opportunity with a newly opened company, InterAmerican Coffee UK.

Neil began as a junior trader, building up the company's Specialty Coffee focus, as the demand for coffee grew in England. Over time, he also developed a deep expertise in the Purchasing, Futures and Risk Management departments. For the last 10 years of his 20-year career with Neumann Kaffee Gruppe, Neil was managing director of InterAmerican Coffee UK, our counterpart across the pond.

He is delighted to now be at the helm of InterAmerican Coffee U.S., in its Hoboken, N.J. headquarters. He brings with him his lovely wife, three children, and an outsized love of his longtime local football (soccer) team, West Ham.

—
Profession you wanted to be as a kid: Astronaut or deep-sea diver. I had a huge fascination with the unknown and unexplored.

Best business trip: Best-weird, Sumatra (green bread and fish heads, but mostly the wonderful coffee and backdrop). But all trips are great. I love travel and still deem it an honor and a privilege. I love everywhere I've been for different reasons, even broken bones in Brazil and falling down a hill in Colombia.

Weekend weakness: In addition to West Ham, I have a soft spot for the New Orleans Saints, the New Jersey Devils and truly all things sport. That includes the rodeo I visited near the InterAmerican Houston office — truly one of the most entertaining sport experiences I've ever had.