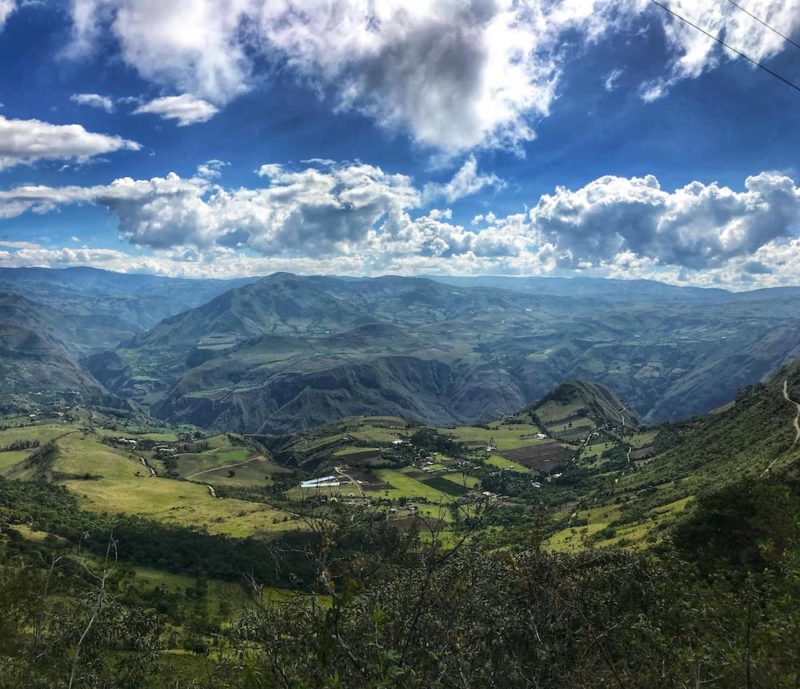 Medellín, the "City of Eternal Spring," is the second-largest city in Colombia and the capital of the department of Antioquia—the birthplace of coffee in Colombia and still its largest growing region. Coffees from Antioquia are known for their medium body and cup profiles that are typically not as fruity or winey as those from other regions. Rather, it produces a smooth, well-balanced cup that can be enjoyed any time of day.

The specification EP (European Preparation) denotes that the beans were hand sorted to remove any defects or foreign materials.