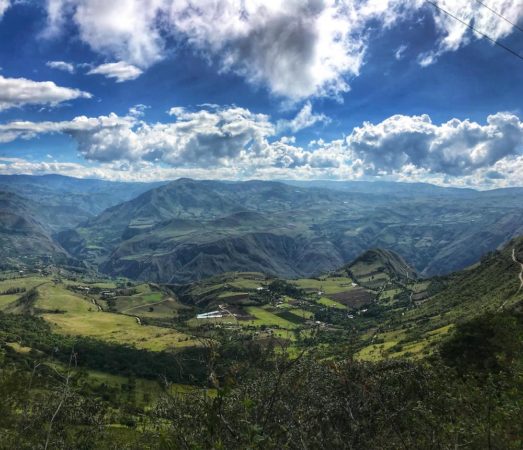 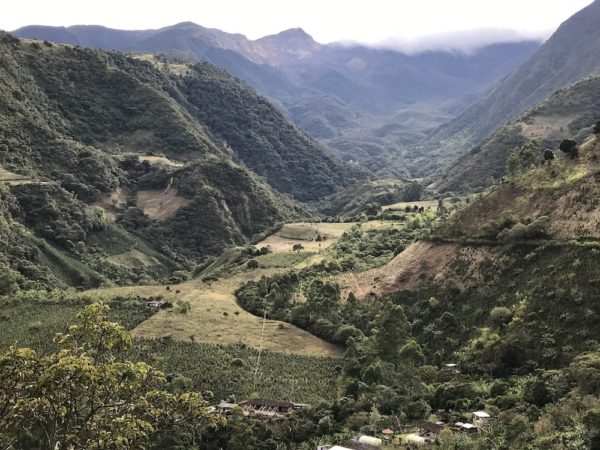 Colombia is also unique in that—thanks to its size and varieties of terrains and microclimates—at every time the year, some part of the country is producing coffee.

Colombia Supremo refers to the largest size of beans from Colombia. Supremo is a screen size of 17 or 18 and is slightly larger than the Excelso distinction.

Supremo and Excelso beans may be harvested from the same tree at the same time and later sorted by size, though that’s not the only difference between them. Excelso beans are also processed in the European Preparation (EP) style, a quality signifier that allows for a very low number of permissible defects.

Colombia has 32 departments (which are similar to states) and 22 coffee-growing regions. Among the most popular of its growing regions—which we've listed here with their capitals) are:

Regions tend to be celebrated for the general taste profiles they produce as a result of their terroir, altitude and other factors. Huila, for example, tends to produce juicy, fruity, complex coffees with lots of body. Antioquia is known for a lighter body, lots of citrus notes and a bright, juicy profile that’s often a preferred morning cup. While coffees from Tolima are celebrated for their bright, citric acidity and those from Santander are often associated with chocolate and tobacco notes.

Our Colombia Supremo is sourced from a single region—though that region changes based on when the coffee is shipped. What's consistent every time is the cup profile that each regional blend is designed to meet: balanced and smooth with notes of fruit, chocolate and caramel, a medium body, a bright acidity and a pleasant, clean aftertaste.