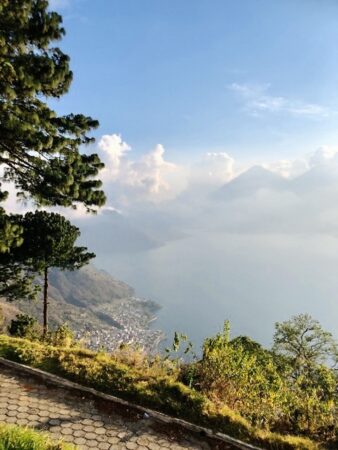 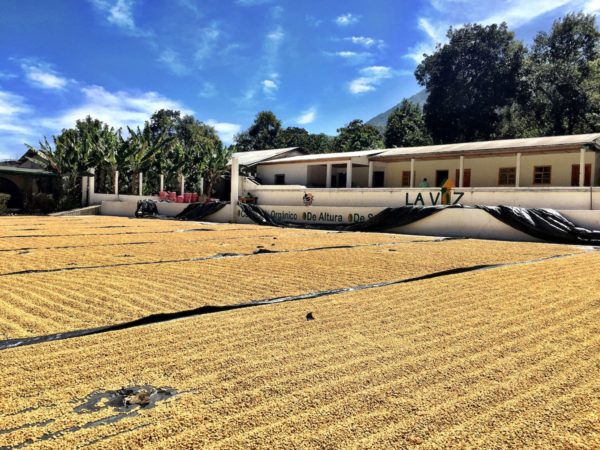 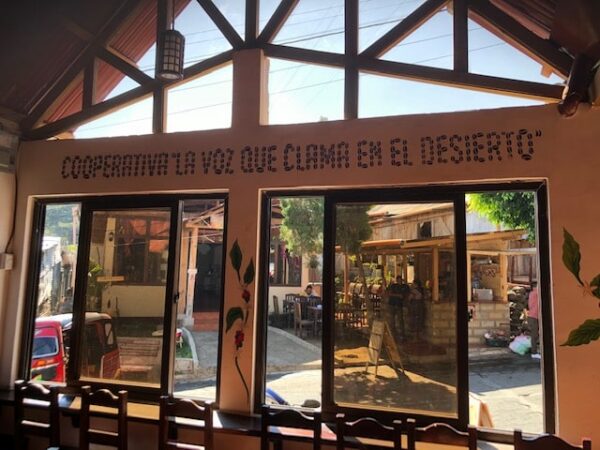 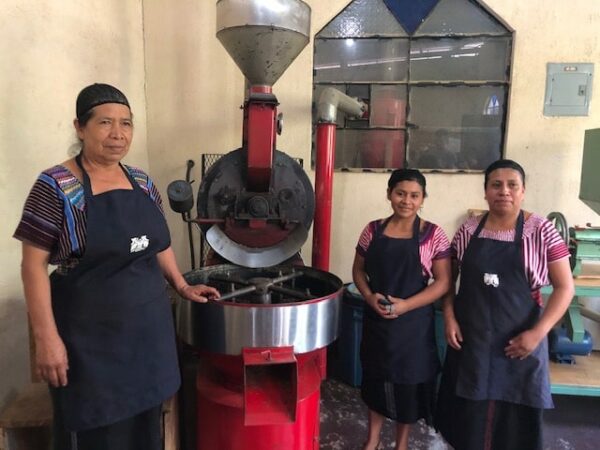 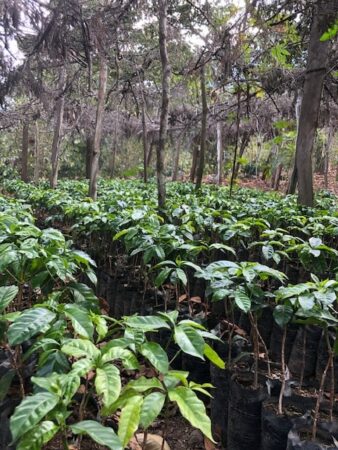 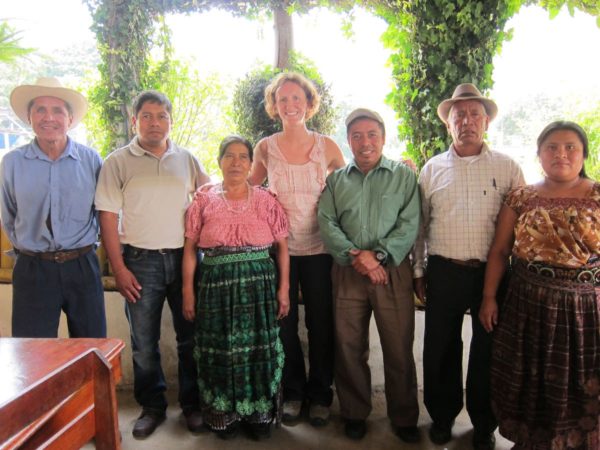 La Voz Que Clama en el Desierto is a cooperative in San Juan La Laguna, on the southwestern shore of Guatemala's Lake Atitlán. More commonly referred to as La Voz, the co-op's full name translates to “The Voice that Cries out in the Desert” — a reference to San Juan’s patron saint, St. John the Baptist, who the Bible tells stories of preaching in the desert.

La Voz was created by a handful of young families in the late 1970s. Because the law dictated that a cooperative must be a minimum of 25 people, each farmer also registered his wife, to help meet the quota. They were determined to improve their quality of life, and life in their town, and they began embracing organic principles. La Voz became certified Organic in 1993, and today ut has at least 161 members, 61 of whom are women. (That the 61 women own their own land is a rarity in Guatemala.)

Guatemalan's Western Highlands produce some of the most distinctively flavored coffees in the world. La Voz's Arabica trees are cultivated in rich, volcanic soil under a diverse canopy of shade trees. With a variety of of native species, the trees are home to a wealth of migratory bird species.

La Voz members produce coffee on small plots (1 or 2 hectares each) that are individually owned and maintained. Ripened coffee is harvested by family members and other co-op associates. Sacks of coffee cherries are manually carried to the communal wet-processing mill where La Voz's management oversees de-pulping, fermentation and patio drying. Several years ago, it tiled its fermentation tanks, which notably improved cup quality.

La Voz takes great pride in its ability to control quality and deliver its coffee to North America on a consistent and reliable basis. InterAmerican traders have visited La Voz many times over the years, and each time they're thrilled to witness its successful ability to invest in its members' quality, future and growth.

The co-op now runs a café, with its own roasted coffee, in Panajachel, a tourist-encouraging town at the doorstep where boat-travelers exit the lake. A short ride uphill from the town, La Voz welcomes visitors to a tour of its mill — including its tidy drying patios, a new health center for members and a second café.

On our most recent visit, one café worker graciously prepared a pour-over, showing off skills she had honed practicing for a recent Chemex-based competition. In the words of now 82-year-old Don Domingo Cholotio Quic, one of the 25 founding members, “You reap what you sow.”