Meet the Moscardinis and a Changing Brazil

Home / News / Brazil / Meet the Moscardinis and a Changing Brazil 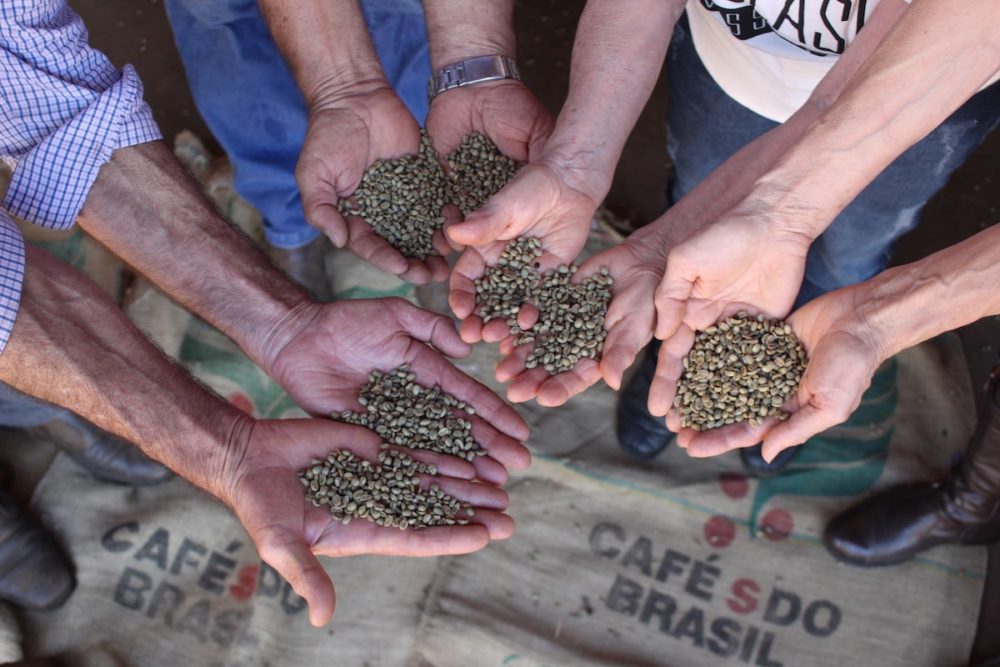 Brazil’s specialty coffee landscape is undergoing fascinating changes, and we’re grateful to have an ally and a resource there in our sister company NKG Stockler. When we wanted a unique and truly stand-apart coffee that exemplifies some of the shifts and experimentation happening in Brazil today, they sent us cupping tables full of great examples. And still, Moscardini Natural Controlled Fermentation immediately stood apart.

It's peachy and sweet and herbal and lively—the result of a special process its multi-generational producers have developed. It's our enormous pleasure to offer this unusual coffee and to introduce you to the family it comes from.

Rafael Moscardini left Italy for Brazil in 1890. He was seven years old and fleeing the political turmoil of post-unification Italy, and he was welcomed by sharecropping relatives farming the land of coffee barons in Cristais Paulista.

Rafael eventually met and married Palmira Pedigone—who had also come from Italy as a small girl—and together they worked the coffee barons’ land and raised a family of 10: five girls and five boys. 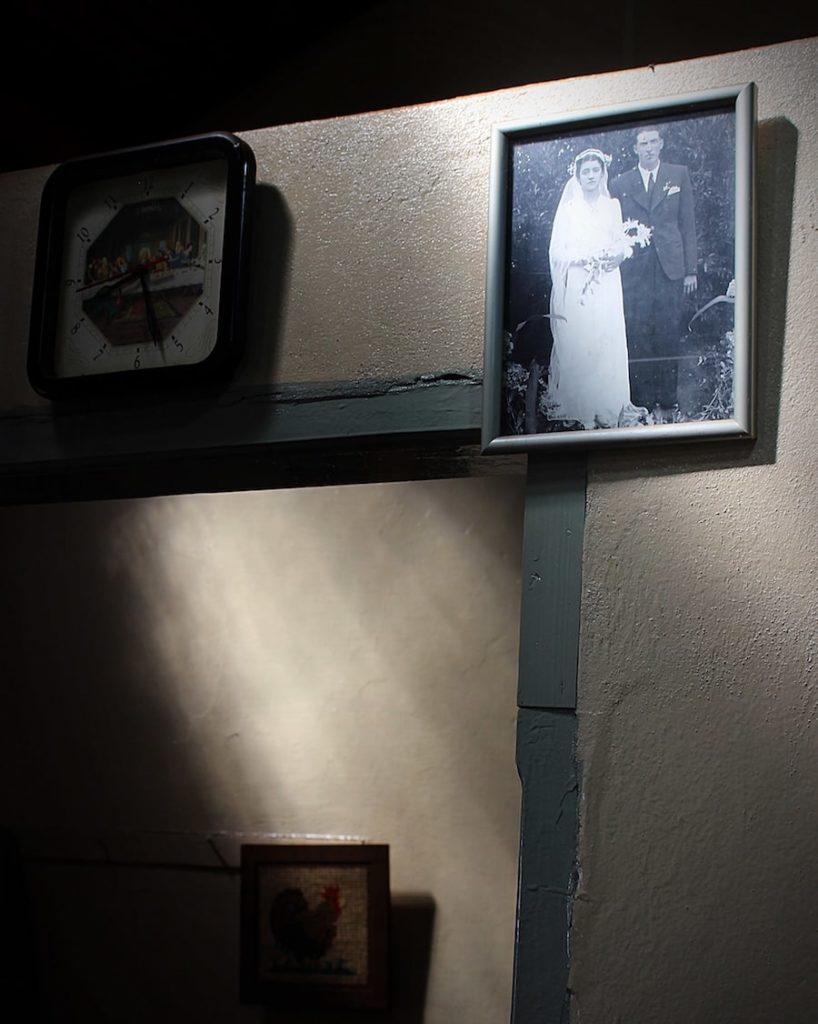 Rafael Moscardini left Italy in 1890, at 7 years old. He later met and married Palmira Pedigone, who had also left Italy as a child.

Their son Jose Moscardini followed their path and grew coffee under the sharecropper system. Eventually, Jose and two of his brothers saved enough money to buy a small plot in the Restinga region. Later, they sold this plot and split the profits, after which Jose and his wife Julia Lombardi decided to purchase land in his childhood region of Ribeirão Corrente.

Jose, Julia and their family of ultimately 14 children—seven boys and seven girls—worked both their farm and their neighbors’. Once the children were grown, five of the brothers worked together, from 1980 to 1986, growing coffee.

After 1986, four of the brothers—Antonino, Valdir, Elder and Pedro—created a partnership that has continued to the present day.  With their respective inheritances of 7 alqueires (a Portuguese unit of measure that varies based on the region), the brothers worked hard, saved money and gradually grew their farm. Today, they own 1,400 hectares, 750 of which are planted with coffee.

The four brothers are today joined by three of their grown children—Gabriel, Elder and Raphael—who also have coffee farms of their own. Everyone has a role and a skill that they bring to production. Antonino, for example, handles marketing and sales and also helps to market the coffees of the younger generation. And the younger generation is encouraging new, forward-looking ideas. 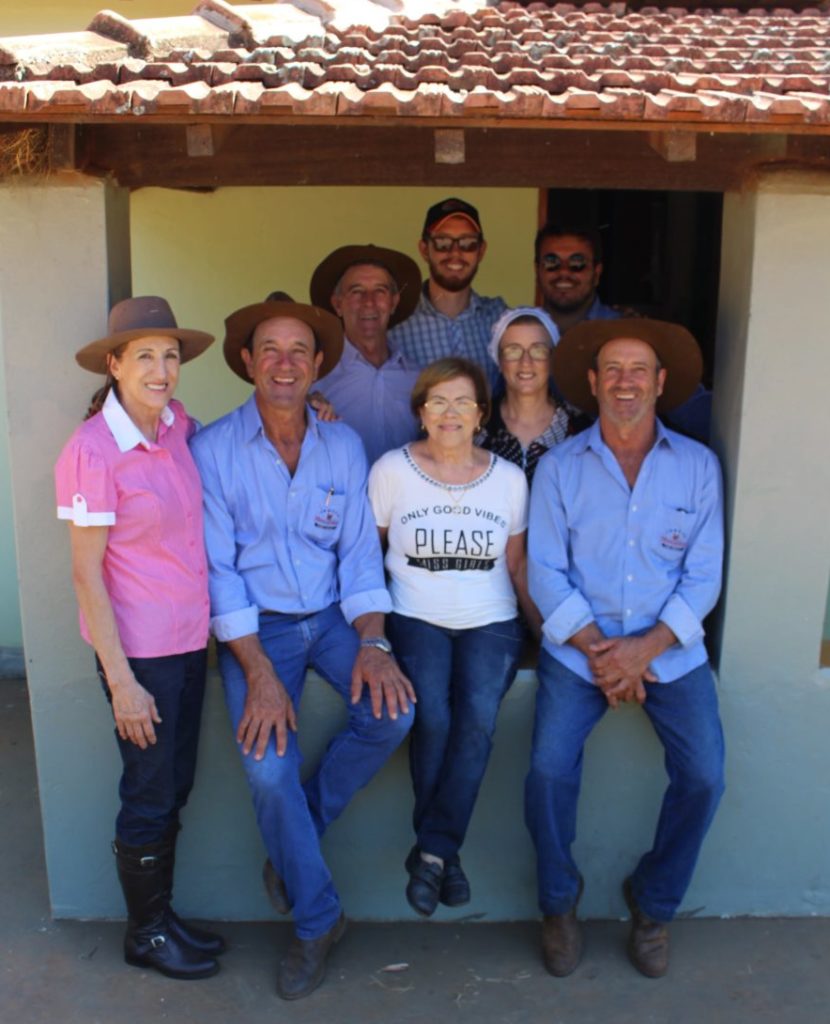 The farm is a mixture of coffee plants, fruits and vegetables, which reflects the Moscardini’s traditional farming heritage.

“The sustainability of the [farm]…goes beyond labor laws and certifications,” a representative of the farm told us, emphasizing the care and forethought that goes into the farm's ecosystem. The land is used to its fullest, with coffee plants intercropped with rice, beans, bananas, sweet potato, manioc, pineapple, vegetables, avocado and other produce that they regularly consume. This intercropping system creates a symbiosis between the different kinds of plants: beans and other nitrogen-fixing plants enrich the soil, and tall plants like banana leaves shade and shelter the coffee, while also providing a backbone for beans and other climbing plants.

This rich diversity also feeds the extended family throughout the year. 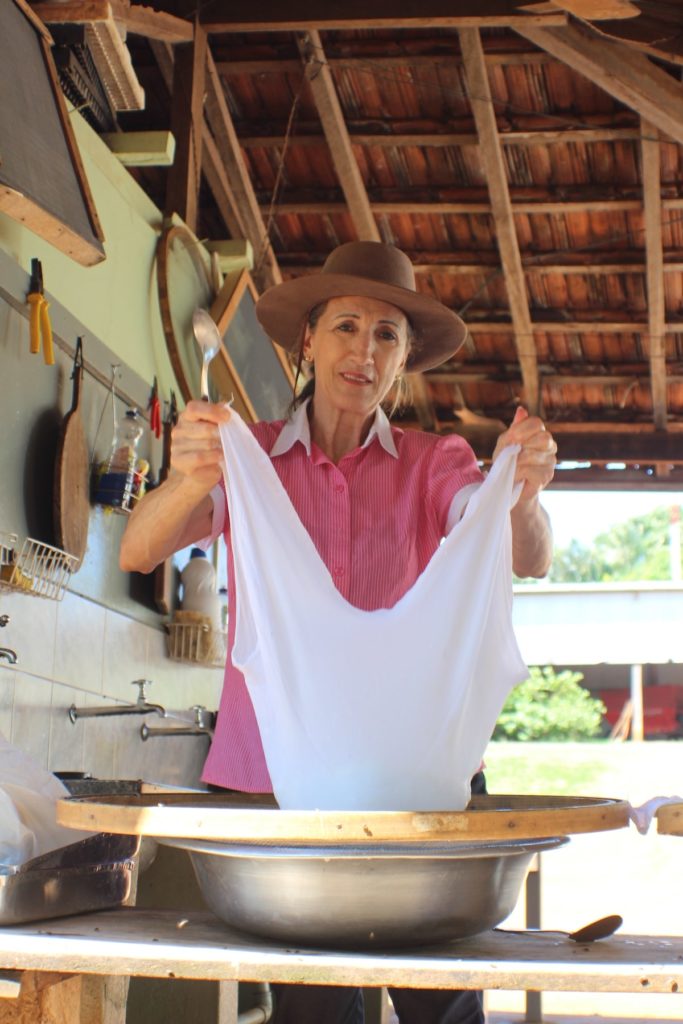 “It is a family that … knows how to work together,” said Osmar Moraes, a colleague at Stockler who visited the Moscardinis as our photographer.

“Each one is responsible for a stage of the coffee, from preparation to drying, commercialization, etc.,” he said.

He added that the women play an integral role in keeping the farm running smoothly. They oversee countless details throughout the day, are canning and planning for months into the future, and prepare all the meals on the farm.

“It is a lovely, very united family,” said Osmar, “with values structured in coffee.” •