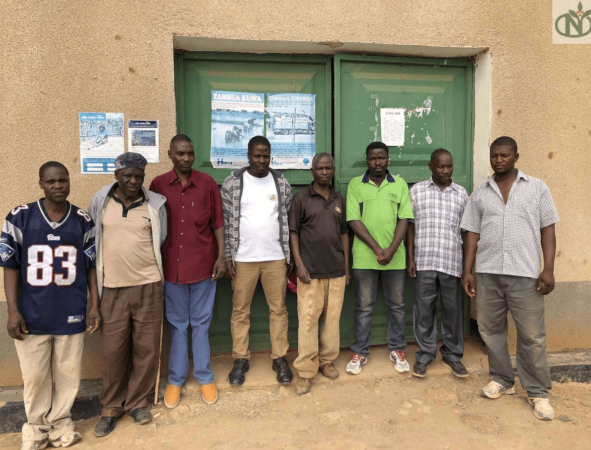 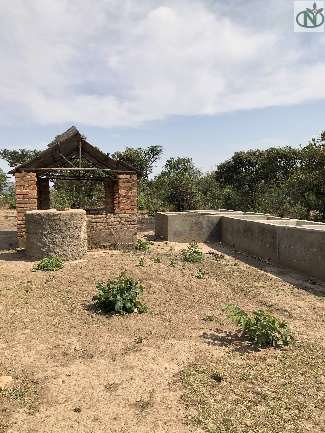 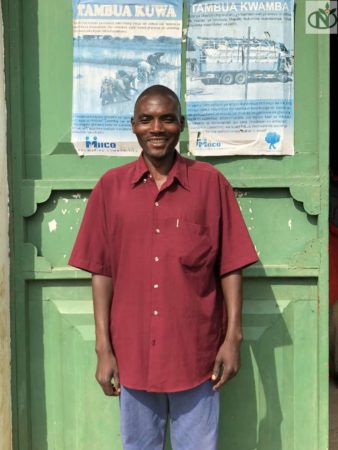 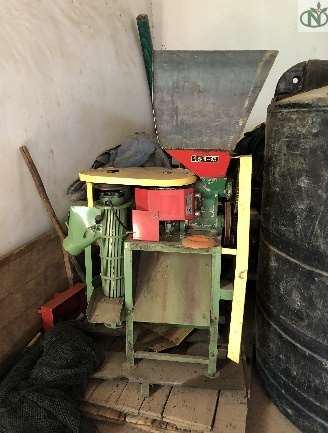 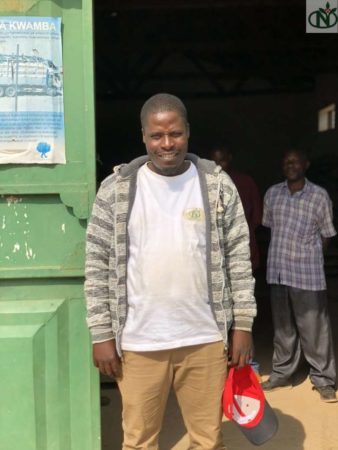 The Shilanga Agricultural Marketing Cooperative and Society (AMCOS) was founded on August 6, 1993, though back then it only received home-processed parchment from its members. In 2013, however, the group purchased a Penagos pulper and began producing washed coffees that have continued to increase in quality.

A total of 193 farmers from the villages of Shilanga, Shomola, Welu, Igale and Ichesa contributed to this lot. During the harvest, they delivered cherries throughout the afternoon, and the AMCOS would pulp from early evening through midnight.

After pulping, the beans were sorted using washing channels and then fermented without water for 24 to 36 hours. After this, they were washed in the washing channels—with water from the Ruanda River—soaked for 8 hours and then dried on raised beds for between 7 and 14 days.

Looking ahead, the AMCOS is working toward building new drying tables and buying a new pulper.