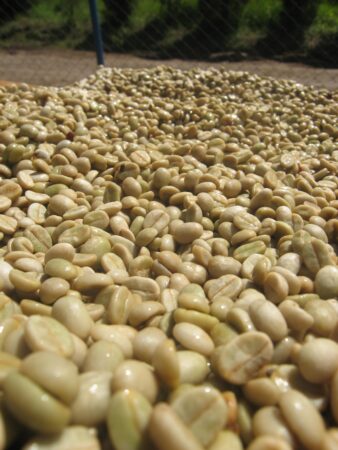 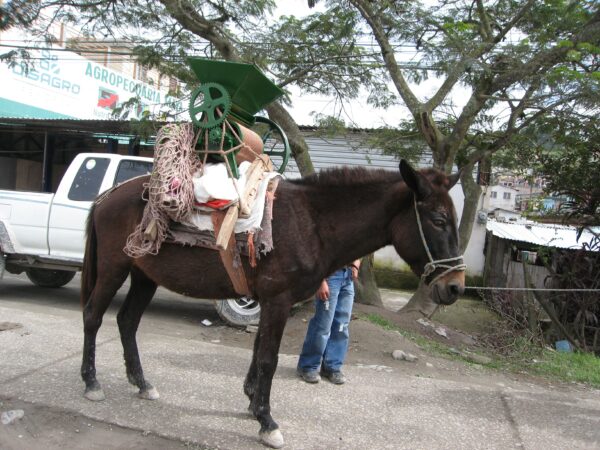 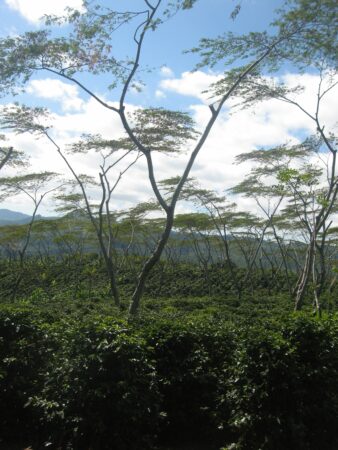 Coffee was introduced to Nicaragua in the late 1700s, by missionaries and colonists, and by the late 19th century it became the country’s main export. Although a long history of political unrest, civil war and recent natural disasters have challenged the country, Nicaragua continues to produce coffee as its main crop for trade.

Nicaragua's sheer size offers a diverse array of microclimates that, when combined with the numerous varietals cultivated there, produce a range of cup profiles. The most notable regions for coffee production are Jinotega, Matagalpa and Nueva Segovia, but coffee also grows in the lesser-known Estelí and Madriz.

The designations HG and SHG refer to altitude, as High Grown and Strictly High Grown respectively. SHG coffees are generally valued as a higher-quality bean, due to the slow maturation of the bean in higher and cooler regions. In addition, EP stands for European Preparation, a standard of acceptable green defects recognized by the industry.

InterAmerican is pleased to offer a range of certified coffees from Nicaragua, including: